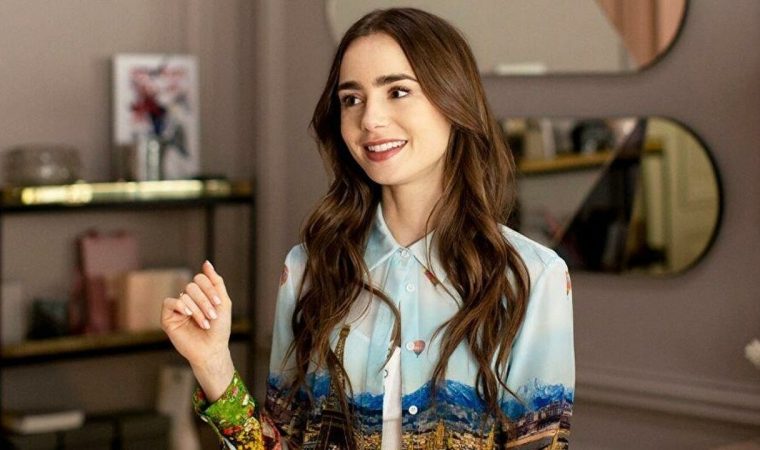 The release date for the second season of “Emily in Paris” is already fixed, and it will be available to the public on December 22nd. The announcement was made during the Tudum festival promoted by the streaming service, Netflix, this Saturday (25).

Following the success of the first season, the renewal of the series was confirmed in November last year. The recording of the new season was announced in May.

The series was viewed in 58 million homes in 28 days after its release on October 2. As a result, it was the most-watched comedy on the streaming service in 2020, trailing only such dramas as “Bridgeton”, “The Witcher” and “Lupin”.

The plot stars Lily Collins, who plays marketing executive Emily. A Chicago resident, she unexpectedly moves to Paris, where she tries to live with the differences between the American and French lifestyles.

In addition to the protagonist, Lucas Bravo, Ashley Park, Philippine Leroy-Beaulieu, Samuel Arnold, Camille Razat and Bruno Gouri will return to the cast. Names that will be included in the new season include Kate Walsh, William Abadi and Arnaud Viard.

“As an actress, artist, and creative, the most important gift is connecting with people through your art,” Collins said in a statement released by Netflix. “It’s an honor to be associated with a project that provided people with much-needed relief during a difficult time, when everyone was looking for a reason to smile and laugh.”

“Playing Emily has taught me a lot not only about myself, but about the world around me,” he said. “I couldn’t be happier to be back in Paris for season two to expand these lessons, continue to learn and learn even more about this beautiful city and all its features from Emily.”

“From the beginning, we’ve always wanted to create this beautiful cinematic scene of Paris,” said series creator Darren Star. “The timing of the launch of the series was accidental for us as everyone around the world was able to become armchair travelers and live indirectly through our cast,” he added. “We couldn’t be more proud and we look forward to bringing more joy to our fans as we begin production on season two.”