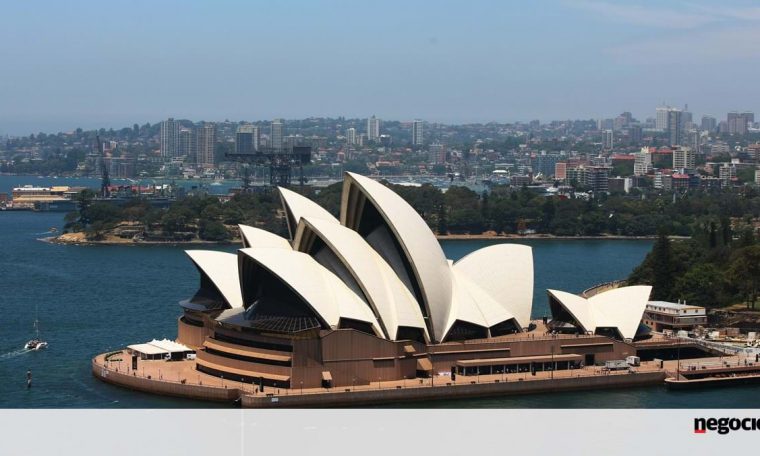 Negotiations on a potential free trade agreement between Australia and the EU have been delayed, an EU official said today, following Canberra’s decision to cancel the contract for French submarines.

“The trade round has been postponed for a month until November,” an EU official in Canberra told news agency France-Presse (AFP).

Australian Trade Minister Dan Tehan, who was due to travel to Europe for talks, downplayed the decision in a statement to AFP. “We understand France’s reaction to our decision on submarines, but in the end, each nation has to act in its own national interest – which is what Australia has done,” he said.

“We will continue to prepare for the 12th round of negotiations and work towards a free trade agreement that is in the interest of Australia and the European Union,” he said.

The decision sparked a major diplomatic dispute with France, which publicly declared that it could no longer trust the Australian government.

The European Union is Australia’s third largest trading partner. In 2020, trade in goods between the two economies amounted to 36 billion euros and services 26 billion euros.

The next round of talks should cover areas such as trade, services, investment and intellectual property rights. 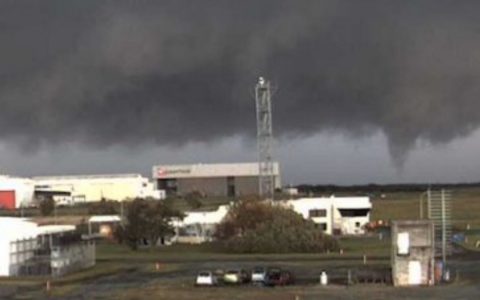 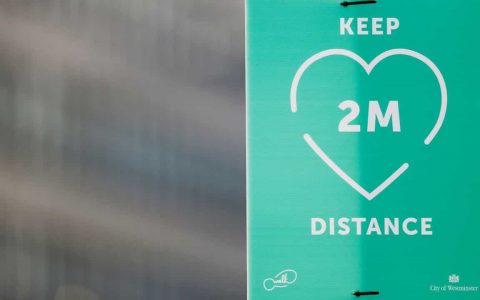