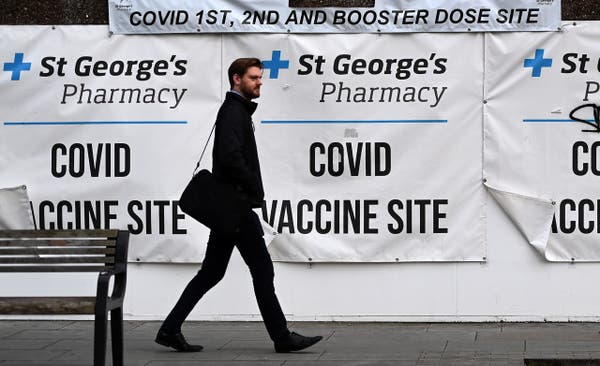 After achieving widespread vaccination coverage, European countries began easing preventive measures against COVID-19. In Denmark, for example, venues for parties and concerts have become commonplace and there is no longer a limit on the number of people attending large events.

I> Receive headlines from Santa Catarina by WhatsAppI

With the decline in disease fatalities, countries such as France and the United Kingdom are also beginning to treat the virus as endemic – because, for many experts, Sars-CoV-2 will not be eradicated.

What is an endemic?

A disease is considered endemic when it is common in certain areas, with the expected number of deaths and the duration of an outbreak, explains Julio Croda, an infectious disease specialist and researcher from Fiocruz. In situations like these, it is possible to predict the effect of the virus and understand its behavior in relation to the health of individuals.

Endemic conditions already occur with other viruses that cause respiratory diseases, such as influenza. “In this situation, the number of cases and deaths are predictable. It is possible to be prepared for moments of outbreak”, says expert.