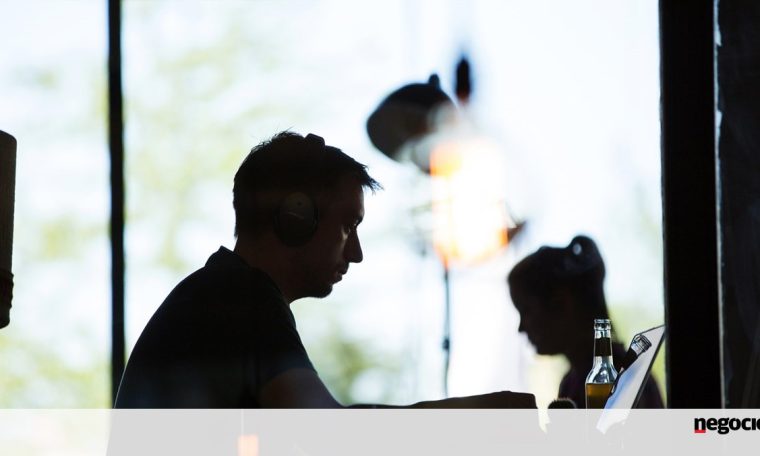 Last year, European startups earned a total of 116 billion US dollars (102.56 billion euros), a 150% increase compared to the 2020 “cake”. Platform CrunchBase, which estimates that total global investment in these types of companies is expected to reach $643 billion (568.55 billion euros) in 2020 against 335 billion.

Although the amount of funding for European startups has shown significant growth, it is in North America that the largest amount is concentrated, with $330 billion. In the current conversion, it is 291.79 billion euros.

After North America, especially the United States, Asia has the second largest investment value, with $165 billion (145.89 billion euros). Compared to the previous year, investments in companies in this sector increased by 50%. As has been the case in previous years, the “lion’s share” of these investments are directed towards companies with higher levels of maturity and developments in the technology sector.

The number of unicorns also increased in 2021
This Crunchbase data is for a number of private companies that are valued at more than $1 billion, the so-called unicorns. For the first time, this law crossed the 1000 companies limit.

According to data from Crunchbase, there are about 1,148 companies on the “Unicorn Board”, with 586 companies joining the group in a single year. By comparison, in 2020 the platform estimated 167 entries on this list.

A group of unicorns with a Portuguese DNA also “fattened” in 2021, when companies such as Feedzai, Remote, Sword Health or Anchorage joined the club where Farfetch, OutSystems and TalkDesk already existed.