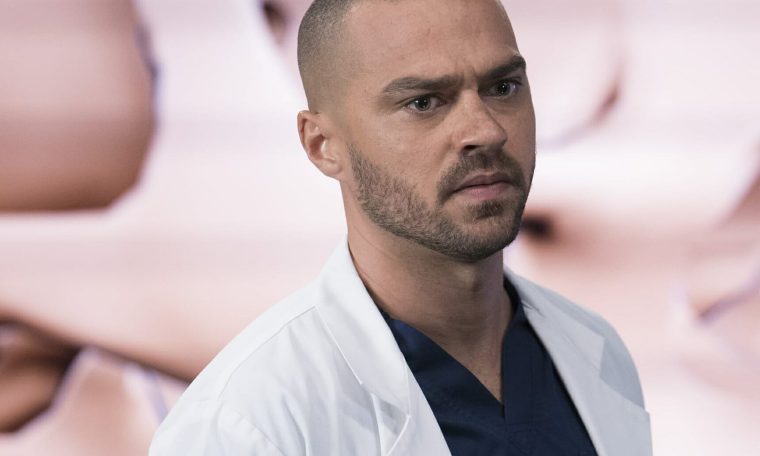 Jesse Williams, especially for his work Dr. Jackson Avery, on the hit series Grey’s Anatomy, is making his Broadway debut with the March 10 revival of Take Me Out.

The official opening will take place on April 4 and in a recent interview with Good Morning America, he commented that he hopes some of his former co-stars will come and support him, but he doesn’t know if he wants to be sure. They’ll be there.

He talks about who he thinks he’ll go to the play: “Chandra Wilson, whom I was messaging this morning, who is a Broadway legend in his own right. I know Sarah Drew will be there. Me Sure some people will come. Ellen will probably show up. But I don’t know if I want them to tell me sooner or not,” adding that knowing may have made him more upset.

But he also admits that if he gets nervous, he will try to use it for good and turn it into emotion for his performance.

“Take Me Out” is currently in preview at the Hayes Theater in New York.