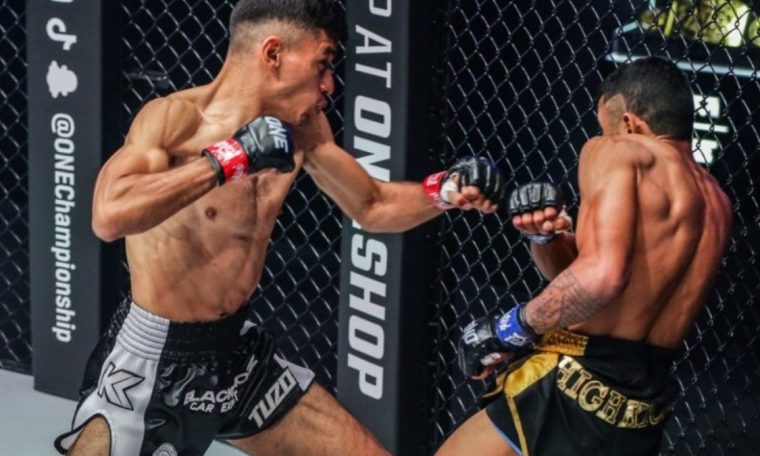 Muay Thai Grand Prix Emotions ‘RedeTV! Extreme Fight’ this Friday (3). The event will feature fights from the quarter-final stage of the flyweight division, with an emphasis on the battle of Brazil’s Walter Gonsalves, who faces Mexican Jose Cruz for a spot in the semi-finals.

Walter Gonsalves really needs this win to maintain a positive balance in ONE Championship. He has already had two fights in the organization and still has not managed to win. Despite this, Brazilians are extremely aggressive and agile fighters.

Also, this edition will feature the fight for the belt in the Muay Thai strawweight category. Champion Prajanchai has registered 338 wins in his career. He was challenged by No. 1 in the category ranking, Italian Joseph Lassiri.

With narration from Marcelo Doe and comments by Jacqueline Batista, ‘RedeTV! ‘Extreme Fighting’ this Friday (3) at 11:30 pm on MMA’s ReadyTV! is broadcast on.