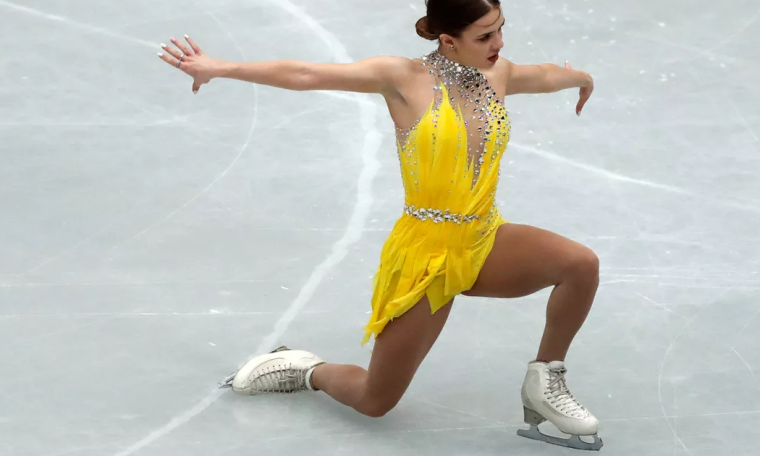 Winter sports season has started for Brazil. This Saturday (14), Isadora Williams participated in cranberry cup, Competition in Boston, USA. The event is part of Brazil’s preparation for the Nebelhorn Trophy, which distributes final places for the Beijing 2022 Olympic Winter Games.

This Saturday only the short program was presented. Isadora performs for the sound of bound to you, song by Christina Aguilera from the Burlesque movie soundtrack. The Brazilian had two imbalances – in the triple loop and the Duplo axel – and ended up with 44.84 points, ranked 16th after the short program.

It was Isadora’s first competition since the start of the Covid-19 pandemic. The skater did not train on the ice for a long time, because skating ring Where they stopped trains due to restrictions to prevent the spread of the virus. Brazilians will participate in the end of September The Nebelhorn Trophy, the competition that defines the final six places in figure skating in Beijing 2022. It was through the tournament in Germany that Isadora qualified for the last two Winter Olympics.

There are also other names participating in the Cranberry Cup that may take place at the next Winter Olympics, such as the South Korean one. you young, 2020 Winter Youth Olympic Games champion and American Alyssa Liu I Gracie Gold, two-time national champion, as well as other skaters who are expected to fight for a spot on the US team in Beijing.

Alyssa Liu is leading with 71.42 points after a short schedule. The longer program will be played on Sunday (15) at 11:15 Brasilia time. the contest is broadcast Here.
See also  Xi National Belief Tournament - Women's National Team will face USA, Japan and Canada in sports