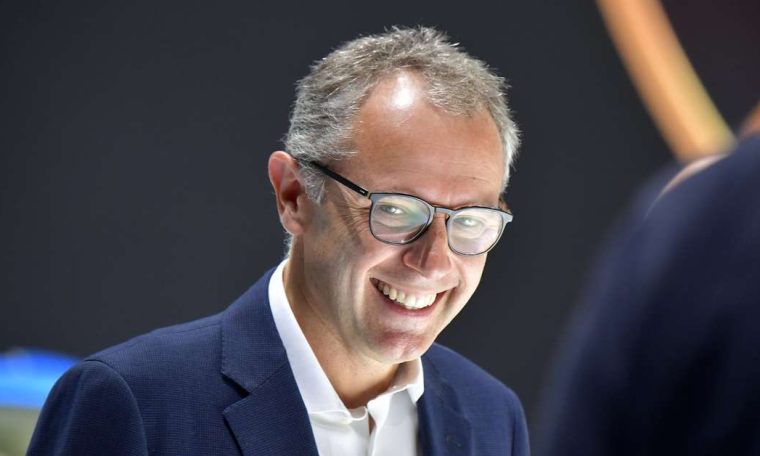 The documentary series ‘Drive to Survive’ was a huge success for Formula 1 to publicize the category and win over new and younger audiences. Next Friday (11), comes the release of the fourth season of production, with much anticipation going on behind the scenes of the epic 2021 season.

Formula 1’s benefit from the partnership with Netflix is ​​undeniable. Growth in the United States was largely due to the series. Stefano Domenicali, executive director of the category, recognizes the importance of production, and anticipates that the fourth season will be full of action with a battle between Max Verstappen and Lewis Hamilton for the title.

“There’s No Doubt That ‘Drive To Survive’ It had an incredible impact, especially on new audiences, and also in other markets such as the United States. And it will continue, and I can just hope you stay on the show, because I got to see it and this new season is going to be great with the right tone. And as you can imagine, what happened last year will take a lot of action,” Domenicali said in a conversation with Wall Street analysts.

The new season of ‘Drive to Survive’ already has a date and trailer (Photo: Netflix)

But despite the good numbers, the Italian director did not guarantee the long-term future of the series. Domenicali wants Formula 1 to continue to benefit and, if not, is considering a change of direction.

“I think it’s important for us to do ‘Drive to Survive’ with our friends at Netflix until we’re convinced it’s making a difference. If it’s a different way of talking about Formula 1 without adding or giving the category some added value, perhaps it’s better to renegotiate with Netflix and potentially other partners and see what the future holds for something different”, the former Ferrari boss explained.

The fourth season of ‘Drive to Survive’ begins during the second round of Formula 1 pre-season practice in Bahrain. The season begins on March 20 in Sakhir.