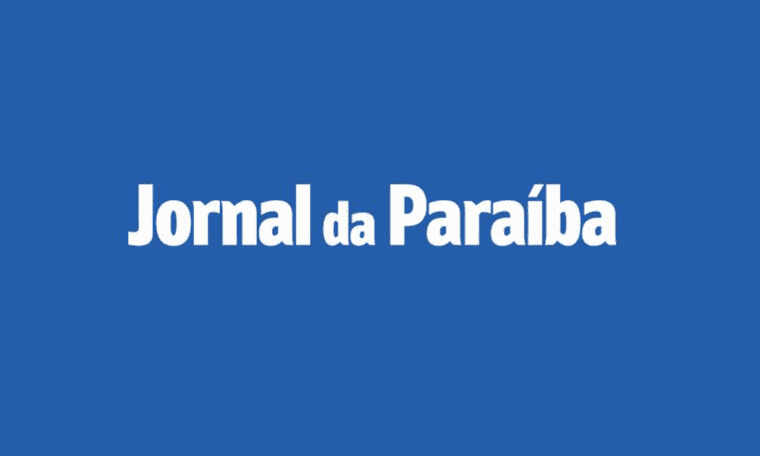 Brazilian champion Ronaldo Angelim for Flamengo in 2009, and with a route through Fortaleza, will be at a charity game in Patos this Saturday. The former defender joins the champion players of the Nacional de Patos’ 2007 Campeonato Parabano, in a game that will raise funds for the treatment of teacher and author Mirian Medeiros, diagnosed with bone metastasis. Angelim Amigos de Raniere will be part of the squad, which will face the 2007 National Champions.

The charity game will take place this Saturday at 4:30 PM at Jose Cavalcanti in Patos. A fee of Rs 10 will be charged at the entrance of the stadium to watch the game. The money raised will be used for the treatment of Mirian Medeiros. The teacher and writer were diagnosed with bone metastasis and needed to purchase six boxes of abemaciclib 150mg, which cost a total of R$132,000.

In Boston, in the United States, Ronaldo Angelim sent a message inviting people to participate in charity games and help with Mirian’s treatment. The former defender also said that he extended his return to Brazil to appear in Jose Cavalcanti.

To help our friend Mirian, who is going through a delicate little problem, and needs to buy a very expensive medicine, in a great festive game at José Cavalcanti in Patos, all of you to be on this fourth Moving on to invite. Whoever can go, admission will be only R$10. I would play for Raniere’s friends. The important thing about this party is that we help our friend who is in need. I count on the presence of all of you, he said.

While the Amigos de Raniere team will include former defender Raniere, Ronaldo Angelim, the 2007 Nacional de Patos Champions team will feature some of the names of that historic Naca team, such as: Lamar, Raminho, Junior Juxa, Edmondo and Daniel.

The ball for the match rolls this Saturday at Jose Cavalcanti at 16:30.