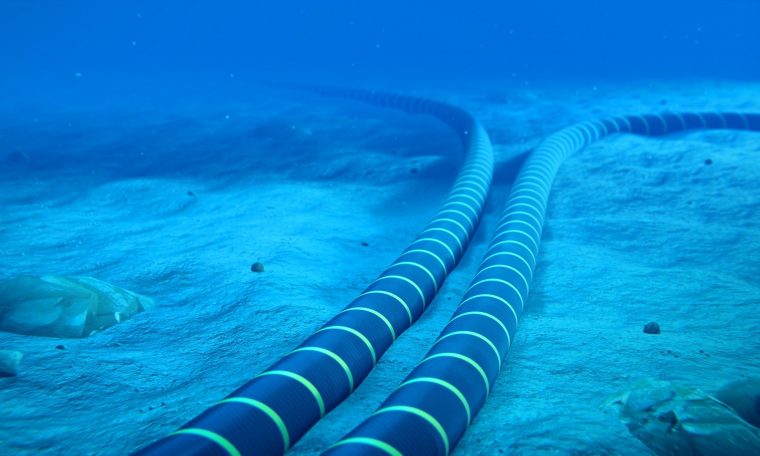 Facebook announced its first transatlantic undersea cable system in a presentation last Tuesday (5). The project will have 24 pairs of optical fibres, which will bring about 200 times more transmission efficiency than cables manufactured in the 2000s.

According to the company, even some recent cables are made from only two to eight fiber pairs. Therefore, Facebook has partnered with other companies in the region to build the first 24-pair submarine cable system.

“With our connectivity efforts, we have helped connect over 300 million people to fast internet. We hope to enable affordable, high-quality connectivity for another billion people,” says Dan Rabinowitz, Vice President of Facebook Connectivity.

Facebook’s new undersea cables are another project from the company to follow. The giant recently announced that 2Africa, which is also funded with the help of partners, is expected to become the longest in the world when an expansion is added.

The 2Africa cable aims to provide internet to the countries of Africa and also to connect the continent with other parts of the world. Initially, the project had 37 thousand km. However, last month, the consortium announced that the cable would have four more branches in Seychelles, the Comoros Islands, Angola and Nigeria, bringing its length to 45,000 km. With the new extension, its length will apply even more.

According to Kevin Salvadori, vice president of network infrastructure for social networks, while the original project required an Internet connection for 1.2 billion people, the extension would allow more than 3 billion to benefit from the connection.

The Facebook 2Africa submarine cable is expected to begin operations between 2023 and 2024 with new sections.