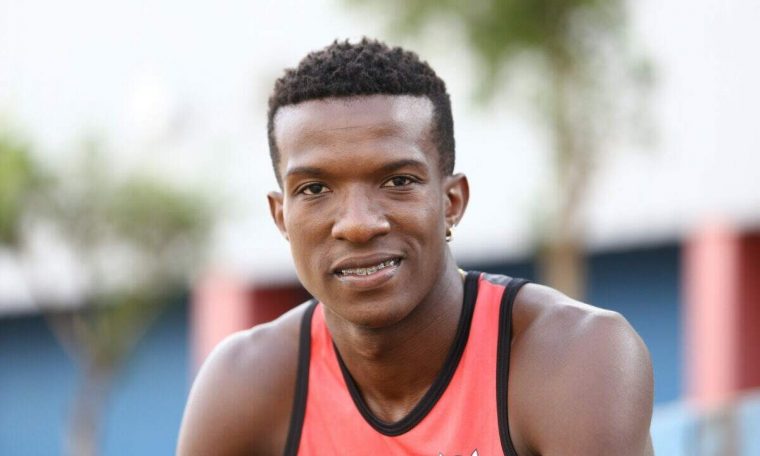 In this round of preparation for the World Relay Championship, American sprinter Felipe Beardy won another runner-up in the United States in California. Last Saturday, he won silver in the 100m dash in the Franson Classic Track & Field Tournament with a time of 10s19.

3 on the last day, Bardy already finished runner-up in Chulla Vista HP # 1, with 10s17, his best mark at the start of the season. On that occasion, the winner was also Paulo Andre.

The 22-year-old American has been in the United States since March 17, where the CBAt (Confederation of Brazilian Athletics) hosts a training camp for the World Relay Championship. The competition will take place in Poland between 1 and 2 May.

Sasi São Paulo’s athlete, Bardi fights for a spot in the Tokyo Olympic Games, which is scheduled for this year. The index is 10.05 in 100 meters.