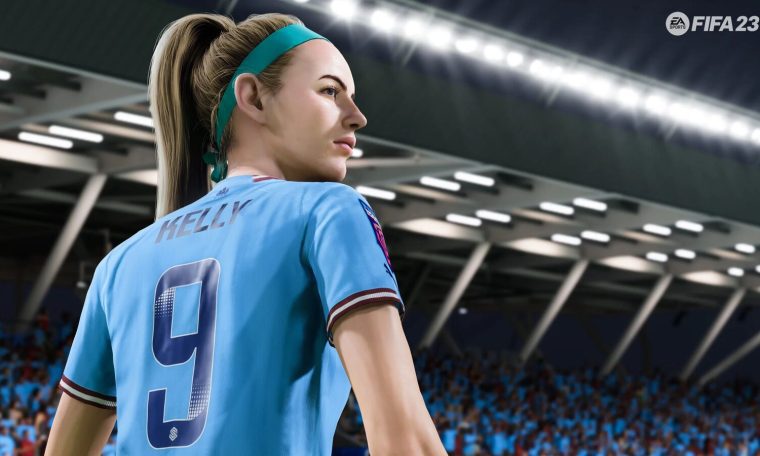 FIFA 23 is the last game in the series with an official FIFA license, from 2023 it will be known as EA Sports FC, which still allows EA Sports to feature official competitions such as the upcoming Football World Championship.

Matthew Lafrenier of EA Sports shared in a presentation that fans of world football will have the opportunity to vibrate in FIFA 23 with these two competitions ensuring that you can chase world glory at the international level.

The Women’s World Championship is another effort by EA Sports towards the inclusion and better representation of today’s football, which together with the Women’s Super League and Division 1 represents women’s football in its popular series of sports.

With FIFA 23, women will not be limited to Volta and you will have championships that represent women’s competitions.

Plus, you’ll have Chelsea FC’s Sam Kerr on the Ultimate Edition cover as well as the Standard Edition cover, but only in Australia and New Zealand. If you want Kerr on your FIFA 23 cover, you’ll have to buy it on Amazon.