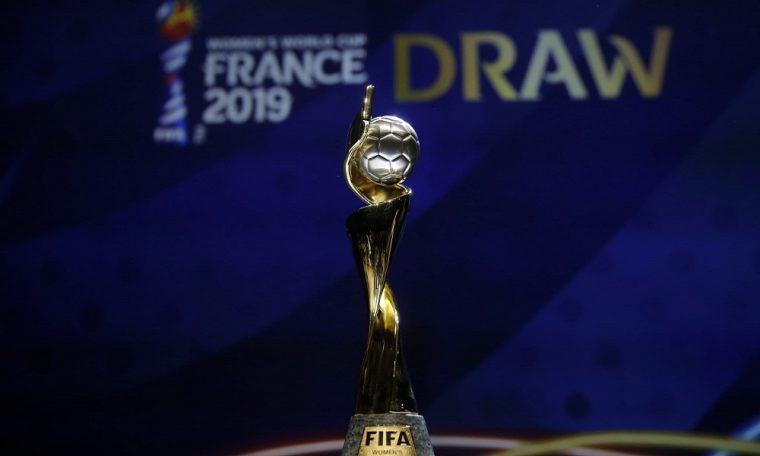 FIFA announced on Thursday (24) how it would distribute seats for the next edition of the Women’s Football World Cup to be held in Australia and New Zealand in 2023. This will be the first edition to feature 32 selections.

With eight more teams than the previous event, there will be 29 teams in the World Cup who will directly confirm the vacant positions. The other three will leave the classified repechage.

The following vacancies will be distributed within the continents: 11 European countries, six Asian, four African, four from North and Central America, three from South America and one from Oceania.

+ FIFA and Conmbol cancel U-20 and U-17 South American

The three teams eligible to participate in the World Cup will leave a group of 10 countries, which will be selected from all continents. These 10 teams will be divided into three groups, two with three countries and four with one, the leader of each group to be taken forward for decision. The division of play-offs prevents two teams in the same group from the same continent.

In addition, this final qualifier will already be played in Australia and New Zealand and serve as a test event. Therefore, the selection of these two host countries for the 2023 World Cup will be invited to participate in the event, but only as friendly matches.