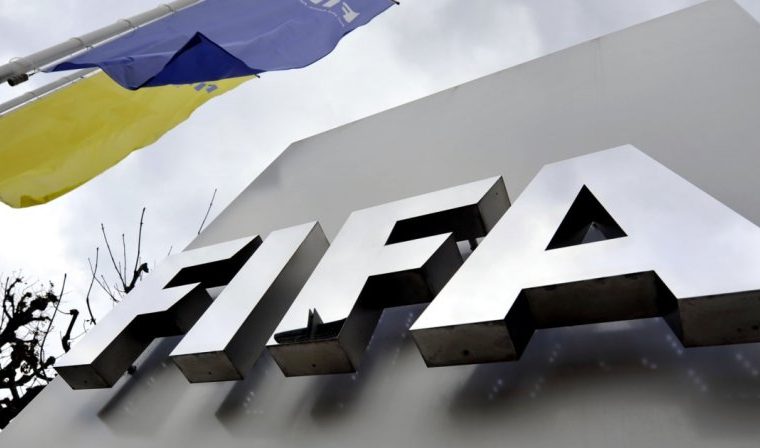 For the first time ever, the World Cup will be played in three countries: Canada, the United States and Mexico.

fifa announced this Friday, the 20th, that it will reveal “very important” information about host cities at a ceremony in New York on June 16. 2026 world cupThe first to be organized by three countries, Canada, We And Mexico, According to the entity, there are 22 cities that are candidates for hosting the tournament, namely Atlanta, Boston, Cincinnati, Dallas, Denver, Houston, Kansas City, Los Angeles, Miami, Nashville, New York/New Jersey, Orlando, Philadelphia, San Francisco. . , Seattle, Washington DC / Baltimore; Canadian, Edmonton, Toronto and Vancouver; and Mexico City, Guadalajara and Monterrey of Mexico. “As in the previous stages of the selection process for the 2026 World Cup, the decision on host cities will be made considering the interests of football, aiming to lay the foundation for the tournament, without forgetting the needs of all involved. location. with equal success in the three countries”, said Victor Montagliani, Vice President and President of FIFA. concacaf, through a statement. “Given the quality of the candidates, it will be a very difficult decision. We would like to reiterate our gratitude to all the cities and the three member associations for the effort and dedication invested in this process”, the leader concluded.

The official note also states that, in addition to the stadiums, FIFA “also takes into account the aspirant’s general proposals, including key aspects such as sustainability, human rights, heritage, infrastructure and economic impact”, the official statement explains. The FIFA unit indicated that, in recent months, it has discussed a range of topics with city representatives and is impressed by the candidates’ commitment. “We look forward to working with the selected candidates for what will undoubtedly be the biggest World Cup in history,” said Colin Smith, FIFA’s Director of Tournaments and Events Division.