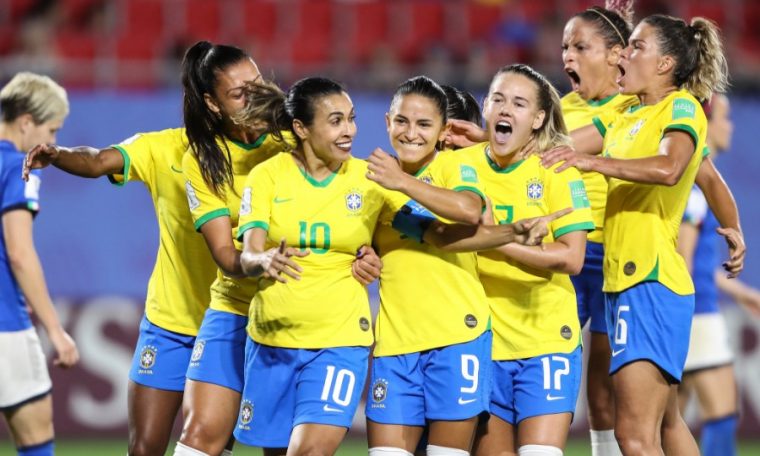 Sports fans want to see more women’s football. it was the main insight A study by the Wasserman Agency showed that 88% of people would watch more games if there were more opportunities to do so.

The Collective Think Tank, a student initiative of St. Gallen’s University, in collaboration with the Impulse Network, interviewed 1,749 people from the UK, France, Germany, Italy, Poland, Russia and Switzerland.

The survey also said that if women’s football wants to grow its ecosystem from grassroots to professional, it must have the same opportunities as men. The study comes up with another interesting fact: People who play sports are more likely to consume football stuff (64%) than those who play rarely (6%).

On the other hand, out-of-field commitments also affect the continuity of his practice. Wasserman analyzed that players are leaving football for two reasons: commitment to school and work (48%), and health (22%). In addition, 41% of those who play frequently consider themselves the only woman on their team.

“We have known about the potential of women’s football for some time. This research, while highlighting the challenges facing the sport, also shows that there are many opportunities for growth. But it is important that brands, sponsors and partners do not just sit back and wait for this interest to grow further. Instead, they should be seen as facilitators,” said Anna Afolabi, study co-author and Wasserman strategist.

“When women stop playing football, they often stop watching football too. To prevent women from dropping out of the sport altogether, we need to remove barriers to their participation,” said Abreu Koksal, president of women in football.

recently, mktesportivo Another study shed light on the female universe. She revealed that female sports fans are more involved with sponsors. The Space Between found that 50% of female sports fans “strongly agree” that sponsors should seek to make the world a better place through their activism, while only 20% of male sports fans feel the same way. In this sense, 40% of those who follow competitions involving only women consider it very important that sponsors reflect on their own values.