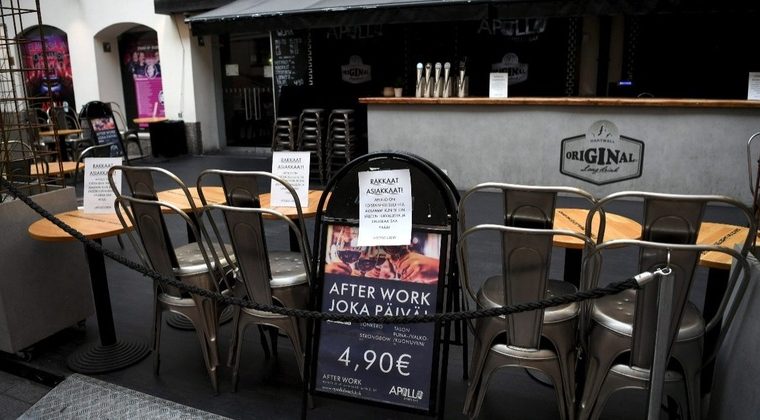 Finland’s Prime Minister Sana Marin announced on Wednesday (24) a new bill to establish imprisonment in some cities to prevent the spread of the epidemic. According to the project, residents of the capital, Helsinki and the city of Turku, in southwestern Finland, would be prohibited from going home to others or playing sports in a group.

The text, which can be presented in Parliament on this Thursday (25) and will run until the middle of May, only allows citizens to leave their homes to do basic work, buy food, work, go to school, bank or post office According to Yle, the public television network will authorize. The use of a mask in public transport will become mandatory and the police can control the movement of people and impose restrictions.

“These are necessary measures to reduce the burden on hospitals,” Marin told Yale on Wednesday. “We have to predict that if we work too slowly, health services will suffer.”

Since the onset of the epidemic, Finland has recorded 73,516 deaths from Kovid-19 and 811 deaths from the disease. In the last two weeks, the number of infections is a higher incidence than in Spain, the United Kingdom and Ireland, with 172 new cases per 100,000 inhabitants, according to WHO data.