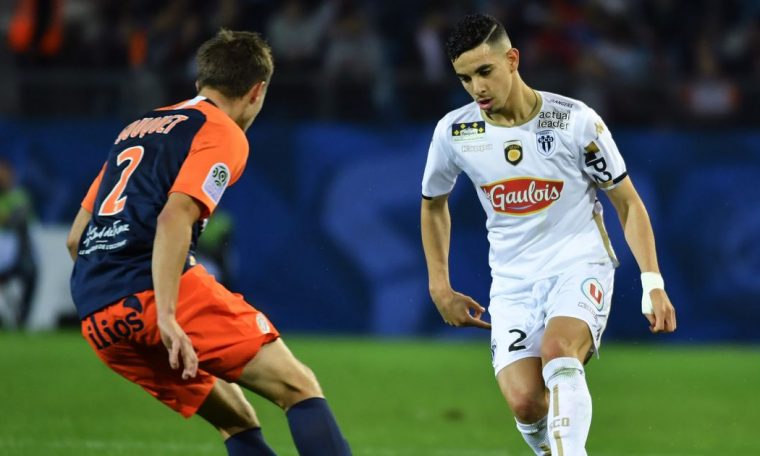 That is according to FootMercato, who say the Angers defender, 19, has attracted plenty of interest across Europe, and recently visited both United and City to look around their facilities and speak to people at the club.

The report says Ait-Nouri has returned to France to assess his options, and both clubs are prepared to make a formal offer to sign him in the meantime. The youngster, who played 17 times in the curtailed Ligue 1 season, is a client of Jorge Mendes.

It is claimed Atlético de Madrid, PSG, Monaco, Leicester, Crystal Palace and Wolverhampton are also monitoring Ait-Nouri’s situation, with the player under contract until 2023. However, his club have a history of selling talented young players in recent years, and expect him to sign for a big club at some point in the future.

Angers manager Stéphane Moulin said last week: “It’s not sure but there are chances that he will leave so we have to anticipate. For Rayan, I have rarely seen such a talented boy, he is far ahead. He is very well balanced and I think he should end up in a big club.”

Meanwhile, Roma have asked United defender Chris Smalling to help them sign him this summer, according to reports in Italy.

Gazzetta dello Sport suggest Roma are struggling to afford a permanent deal for the defender and have asked him to play hardball by telling United he only wants to move to them.

Over at City, Goal say Barcelona have made Eric Garcia their top transfer priority this summer after a fine breakthrough season.

Former Barca academy player Garcia is still highly thought of at the Nou Camp, who see him as the long-term successor to Gerard Pique, the report says.

It’s claimed City are still confident of tying Garcia to a long-term contract, but he may consider his future should Pep Guardiola leave. 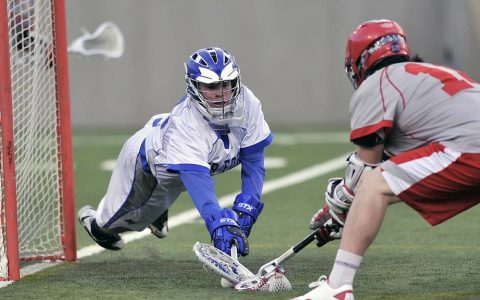 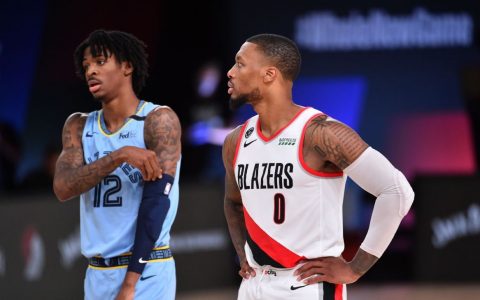