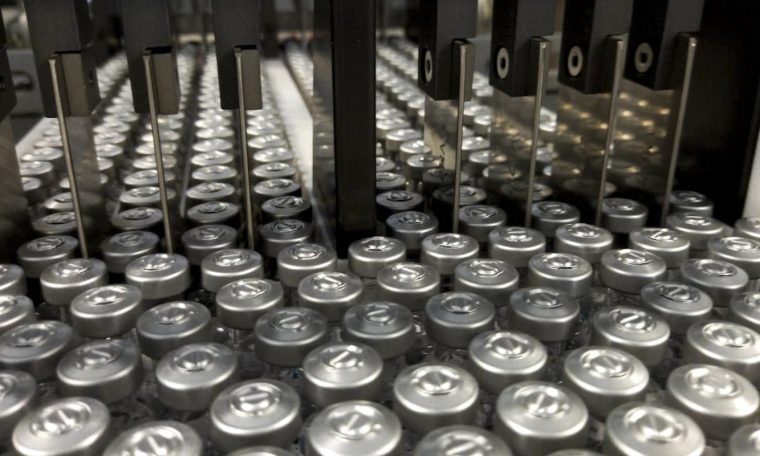 The Osvaldo Cruz Foundation (Fiocruz) today informed (4) that it is awaiting shipment of Active Pharmaceutical Ingredients (IFA) from India to Brazil, however the Foundation is still awaiting confirmation of the flight that will be sent to IFA. Will bring to Brazil to disclose date and quantity. of input. According to Fiocruz, each IFA shipment contains, in general, inputs for the production of 5 million to 6 million doses of the vaccine.

For the first time ever, Fiocruz announced that it has made a new commitment with AstraZeneca to acquire an additional API, enough to produce more than 20 million doses of a vaccine against Covid-19. Fiocruz also reported that it has signed a contract with the pharmaceutical company to acquire additional APIs to produce approximately 50 million doses, which will be part of national production as well as deliveries in the second half.

“With the new commitment, Fiocruz will be able to produce an additional 70 million doses in the second half of the year, in addition to supplements to be produced with APIs produced in Brazil”, informed the foundation.

As per the schedule released earlier by Fiocruz, the shipments were scheduled for August and September. The commitment signed with AstraZeneca established that “new shipments of APIs for the production of 20 million doses are expected to be shipped in the months of August and September.” This will ensure “sustained production in the second half”, eliminating the risk of interruptions due to lack of inputs, the foundation said. The remaining batches needed to produce the remaining 50 million doses will be shipped in the following months, from October to December.

In all, 65.9 million doses of AstraZinca vaccine have already been given to the National Immunization Program (PNI), including 4 million ready-made doses of the vaccine from the Serum Institute in India. With IFA available at the Foundation, weekly delivery is guaranteed until July 23.