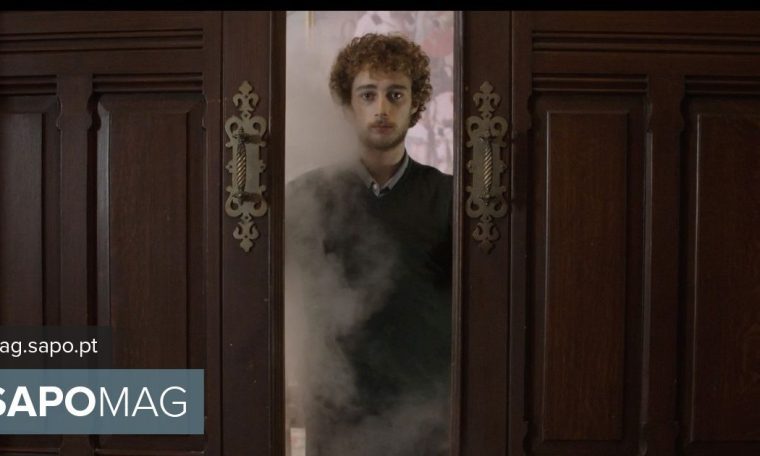 According to the announced schedule, the Portuguese production and co-production works selected for the 70th Melbourne Film Festival in Australia in August include the films “Fogo-Fatuo”, “Ice Merchant” and “Darios de Otsoga”.

The short-film event will feature “Being a Man in the Middle Ages” by Pedro Neves Marx, which was awarded in Rotterdam (Netherlands) last February, with a jury considering that it was “timely, controversial and to think about it”. Gender, gender and reproductive choice.

Among the animated shorts, the Melbourne Film Festival will feature “Ice Merchant” by Joo González, which has already been coveted at Critics’ Week, in Cannes, in Guadalajara (Mexico) and in the Curtas de Vila do Conde.

The film is about a father and son who produce snow in the inaccessible house where they live, and from where they parachute every day to sell it to the village at the foot of the mountain.

They are also joined by “Diarios de Otsoga”, by Maureen Fezendeiro and Miguel Gomes, and “Fogo-Fattuo” by Joo Pedro Rodrigues.

“Forbidden to Dogs and Italians” by French director Alain Ugetto, co-produced in Portugal, will feature in the animated feature film programme.

The film “A Cidade dos Pirates” (1983) by director Raoul Ruiz, produced by Paulo Branco, by the likes of French director Lucille Hadzihalilovic, whose work will be the focus of the festival, will also be screened.

The 70th Melbourne Film Festival will run in cinemas from 4 to 21 August, running through the 28th of that month and will have some ‘online’ sessions in Australia.