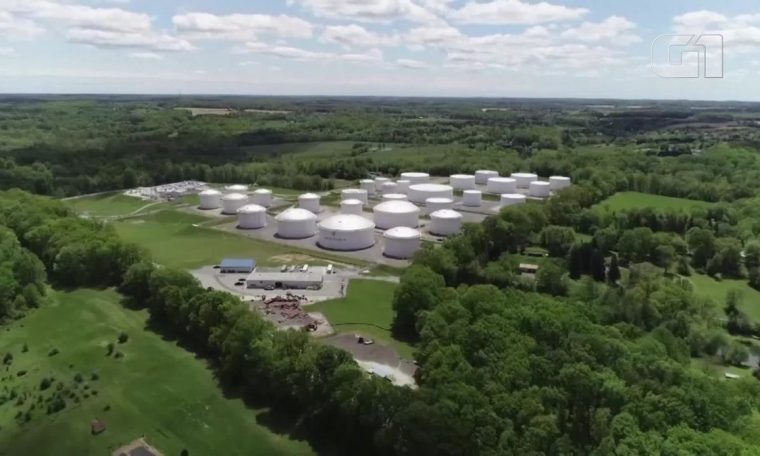 With fuel missing after the cyber attack on the Colonial Pipeline Company, responsible for the largest pipeline in the United States, drivers lined up at several gas stations in North Carolina and other states in the country to refuel their cars .

The North Carolina government has declared a state of emergency due to fuel shortages. In the state, a gas station in Charlotte limited purchases to less than $ 30 per consumer per tank. “It will hurt a little bit in everyone’s pocket,” one driver said.

In the cyber attack, hackers stole information and disconnected the pipeline network, which was disrupted on Friday (7). Service is still being restored.

Driver’s queue for gas after a hacker attack that collided with the colonial pipeline – Photo: Associated Press

The affected pipeline is approximately 9 thousand kilometers long and passes through ten states. It runs from Texas to the American East Coast, where it supplies nearly half the demand for gasoline, diesel oil, and jet fuel.

According to investigations by the US government, the invasion was carried out by hackers from within Russia. President Joe Biden said there was no evidence of involvement by the Russian government, but the cyber attack made the vulnerability of the country’s energy infrastructure services clear.

Brandon Wells, acting director of the Department of Homeland Security, was heard in the Senate. He warned of an increase in cyber attacks and said that the United States needed investment to modernize security systems.

Gasoline prices soared nearly 2% in South Carolina.. The company responsible for the pipeline hopes to normalize supply by the end of this week.