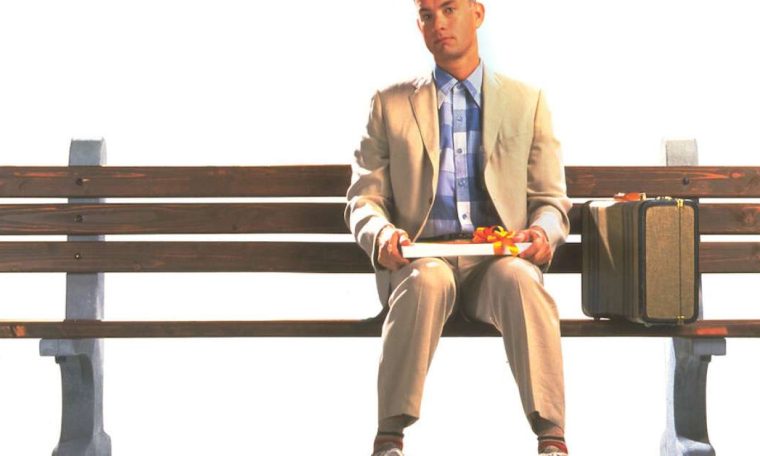 Starring Tom Hanks, Eric Roth will write the screenplay and Robert Zemeckis will direct the adaptation of the graphic novel “Here” published in the United States in 2014.

Created by cartoonist Richard McGuire, “Aqui” is set entirely in a fixed, restricted, and prescribed location (a room, at the top), and describes events that have happened or will occur in that location over the years (from Jurassic era for the distant future of the year 10,000).

Produced by Hanks Platon and Zemeckis Imagemovers, “Aqui” is being disputed by major Hollywood studios and platforms, but there is still no definition of who will distribute the film in theaters or on streaming.

Among the six statuettes won by “Forrest Gump” at the 1995 Oscars are the Best Actor trophies for Hanks, Best Adapted Screenplay for Roth, and Best Director for Zemeckis. Of course, the production also won the Oscar for Best Picture of the year.