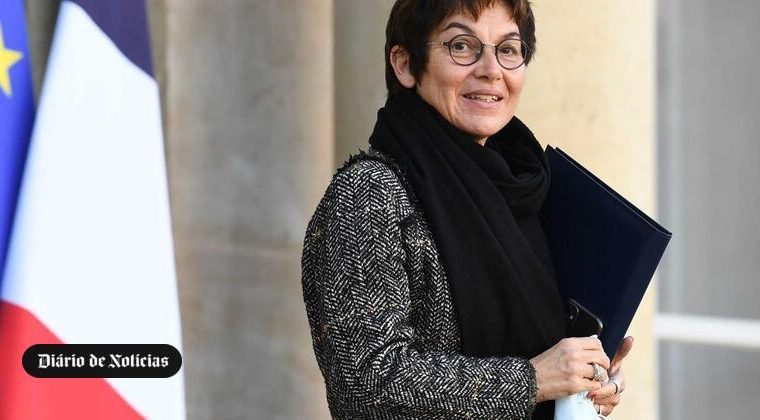 French Maritime Minister Anik Girardin warned on Thursday that France would call for a meeting at the European level and “controversy” if the fishing licenses sought from Britain are not granted by Friday.

“If all licenses are not given by tomorrow (Friday) night, France will request a meeting of the Partnership Council,” Girardin said, referring to the deadline set by Brussels to resolve the fishing disputes.

Paris is thus trying to guarantee a subsequent application of the ‘Brexit’ agreement and will call for a meeting of the Council of European Partnerships to “confirm the non-respect of its signature by the United Kingdom”, in the words of the French minister. ,

Girardin explained, “This is also where sanctions can be decided. (…) It is the (European) Commission that will enforce litigation and retaliatory measures, if they are implemented.”

The affairs minister said, “We have obtained 1,004 licenses and we are still waiting for 94. This is not a detail, it is an essential question: it is about fishermen, families. Of a job at sea. Meaning there are four jobs on the ground.” European Committee of the French Senate.

Under the ‘Brexit’ agreement signed in late 2020 between London and Brussels, European fishermen can continue to operate in British waters, provided they can prove they have been fishing there in the past.

However, the French and the British still do not understand the nature and extent of the supporting documents they provide to each other.