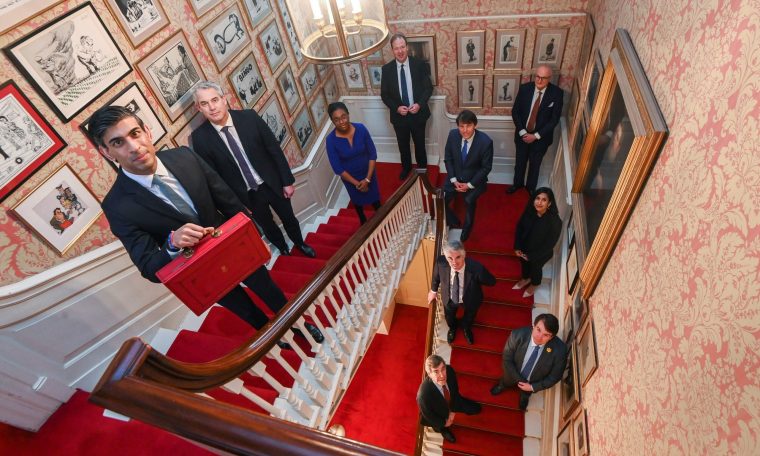 Theodore Agnew, a member of the British executive responsible for government efficiency, resigned this Monday over criticism of the “sorry” course of Boris Johnson’s team in the fight against fraud. The resignation, along with a seat in the House of Lords, leaves behind scandals at a public event to support companies affected by the pandemic.

The government promoted soft loans worth more than 47 billion pounds (56 billion euros) to 1.1 million small companies, a main sign of support to the private sector. According to Agnew, the British state has already paid more than £1 billion to banks that companies did not honor in time, and a quarter of this amount corresponds to fraudulent loans.

The now ex-governor, quoted by the newspaper “Financial Times”, criticized the Ministry of Economy, Energy and Industrial Strategy and the Public Development Bank responsible for the loan program. Recognizing that the supervision by these entities was “no less than disastrous”, he accused those responsible for the finances of “having no knowledge or interest in the consequences of fraud for the economy and society”.

Agnew said there could be a further risk of £5bn as there are only two supervisors for the entire programme, “none of them with experience in the matter”. Claiming that he tried to change the situation, he writes to Johnson: “It was certainly not for lack of effort, but the government machine was almost impenetrable in the face of my endless precepts”. Separate this dismissal from other scandals involving his boss.

In his view, in order to avoid “mistakes made by schoolchildren”, it is necessary to improve the training of employees in the fight against fraud. They write that more than a thousand companies that benefited from this program had no activity before the pandemic.

British government estimates indicate that more than £20 billion of claims were not paid on time, of which £17 billion pertains to a program criticized by Agnew. Money that truly belongs to the British taxpayer.