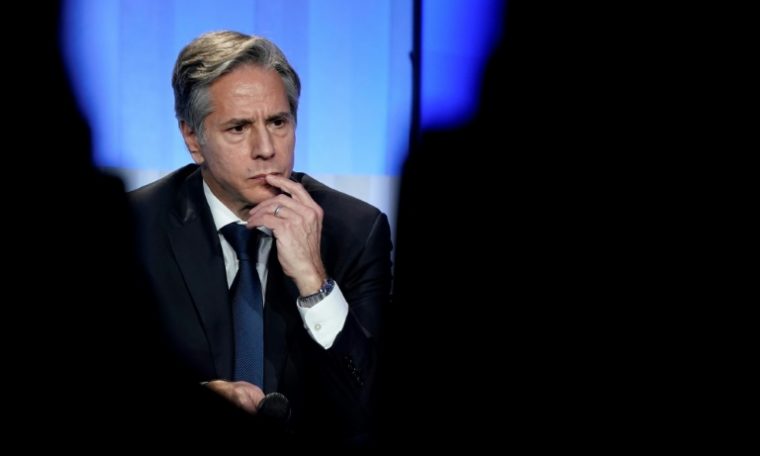 French President Emmanuel Macron received in Paris this Tuesday (5) the head of US diplomacy Antony Blinken to prepare a “concrete decision” to address the submarine crisis between the two allies.

The lengthy meeting in Paris, which was not set on the agenda, should “contribute to the restoration of trust between France and the United States”, informed Elisha, following the unprecedented crisis that began in mid-September.

The announcement of a strategic Indo-Pacific alliance between the United States, Australia and the United Kingdom to counter China, including the cancellation of Canberra’s purchase of French submarines, sparked the wrath of Paris.

France called its ambassadors to Australia and the United States for consultations, but after talks with US President Joe Biden to defuse tensions, Macron decided to return his ambassador to Washington.

According to the French Presidency, with the meeting with Blinken, the two countries “continue their efforts to coordinate the great challenges of common interest, whether in EU-NATO cooperation, in the Sahel or in the Indo-Pacific.”

According to a senior US official, there was a consensus between the two countries to “strengthen coordination”, although the summit between the two presidents in Europe in October “is very difficult to identify concrete decisions”.

The visit to Paris by the head of US diplomacy has been less heated than before. His French counterpart, Jean-Yves Le Drian, barely spoke to him because of his previous encounter at the chancellor.

To show that France is not isolated, Le Drian spoke on Monday with his peers from Germany, Spain and Poland, as well as the head of EU diplomacy Josep Borrell.

According to a French diplomatic source, “this crisis brings to the fore the interests of all Europeans in the working of our alliances and the commitment of Europeans in the Indo-Pacific.”

The head of US diplomacy is also expected to attend a ministerial meeting of the Organization for Economic Co-operation and Development (OECD) in Paris this Tuesday and Wednesday, ahead of a trip to Mexico on October 8.

+ In sexy pose, Cleo Pires says: “Loving my big ass”
+ Viih Tube praised for transparent look with G-string after haters attack
+ Shark caught in MA with remains of missing children in stomach
+ Everything You Need to Know Before Buying a Crockpot
+ US agency warns: never wash raw chicken meat
+ The traveler attacks and pulls out the teeth of two hostess
+ Aloe Gel in Drink: See Benefits
+ Lemon squeeze trick became a craze on social media