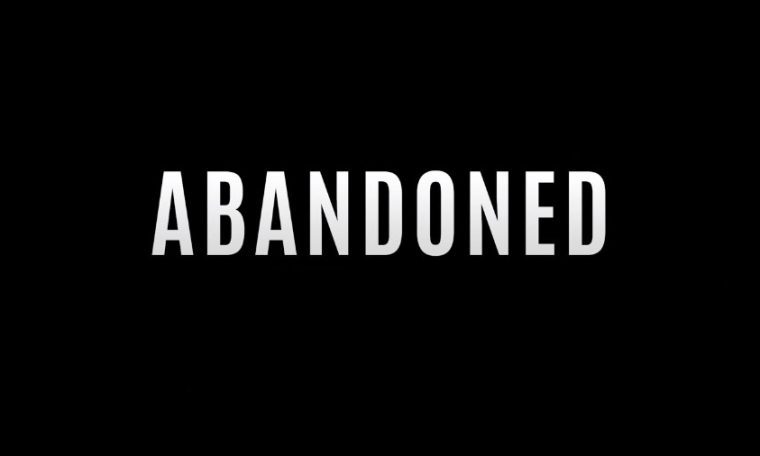 Website gamespot released an article that brings an investigation into the Abandoned’s Blue Box game studio.

The article is long and contains a lot of information. However, much of the beginning is information we already know. What’s new are the following points: 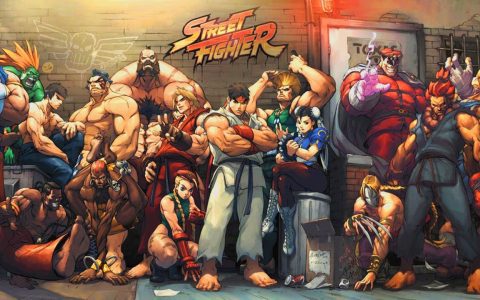