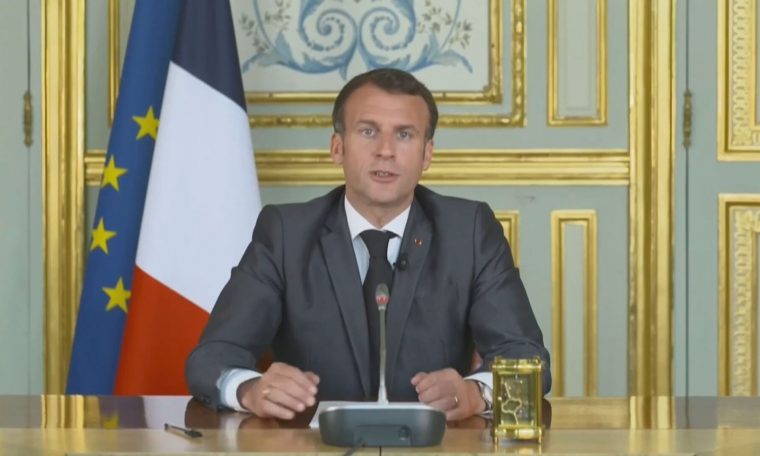 In an effort to recognize and remember, European nations are revisiting historical events of the exploitation of people who were victims, enslaved or subjected to extermination. One is Germany, which recently apologized for its role in the genocide in Namibia 100 years ago.

The German government offered the African country more than 1 billion euros in compensation as financing for projects under development. Despite the gesture, the president of the Namibian Genocide Victims Association says the proposal is inadequate.

France followed the same path with respect to the former colony of Rwanda. On a visit to the African nation, French President Emmanuel Macron recognized the role of the European nation in the 1990s assassination.

In the UK, the Bank of England apologized to former members who benefited from slavery. The organization formulated a policy to eliminate the pay gap linked to the ethnicity and gender of employees.

READ  US slaps 10% levy on some Canadian aluminium