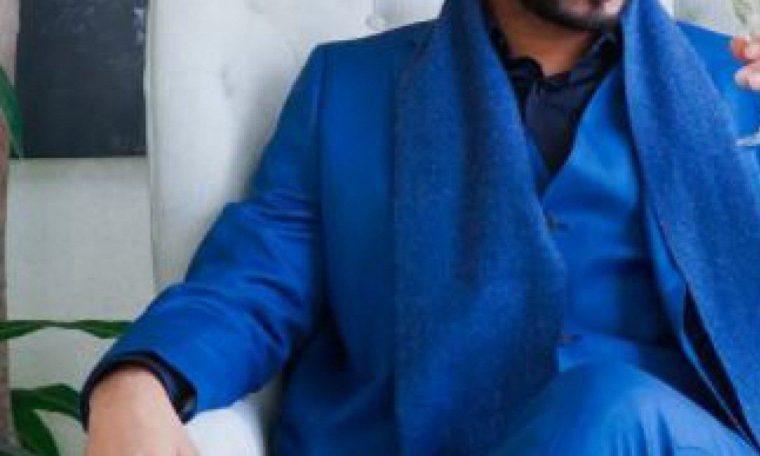 SAO PAULO – An interview by Marvel President Kevin Feige for the American magazine “Variety” sparked a wave of comments made by Brazilians and influenced ex-BBB Gil do Vigor’s name internationally. In the background of the conversation between the reporter and the eminent filmmaker, appears … Gil do Vigor.

Yes, the economist, currently pursuing a PhD in the United States, took a break from studies on Monday night to attend the popular release event of Marvel’s film “Eternal”. The entire cast of the production, such as Angelina Jolie, Salma Hayek, Richard Madden, Kit Harington and Gemma Chan, were present in the exclusive feature film.

“People were crazy, what a honour, what a beautiful place, we arrived and that was the agony, we went from side to side. We saw the directors, the actors, it was a joy. I said: ‘Dude, watch the film’ In those guys’. It was wonderful, we loved it. There is a lot of representation in the film, ”said the former BBB on social networks.

Seeing the growing number of Gil du Vigor quotes, American Twitter users began to question who Gil du Vigor is. And Brazilian Internet users decided to introduce pre-BBB to foreigners. “That’s Gil do Vigor, the Brazilian economist who is very famous in your country” (He is the Brazilian economist Gil do Vigor, who is very famous in our country.), one person commented on the page of “Variety”.