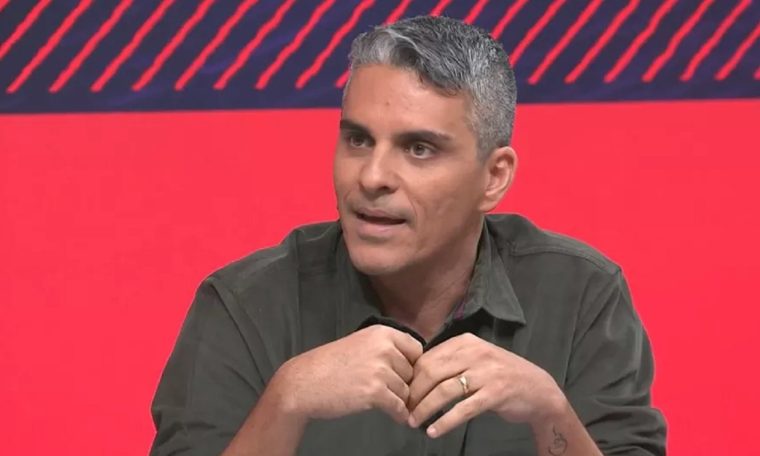 Globo makes a significant change to its cadre of correspondents in Rio de Janeiro by promoting André Galindo, one of its main reporters. He will become Special Sports Envoy to the United States from the second half of the year and will be in New York to cover major events in the country. Guilherme Rosguini, who has been in this role since 2019, will return to Brazil.

Change has been defined since last year, and the broadcaster has taken advantage of the past few months to extend full support to Galindo, who will move to the US with his entire family. according to TV newsHe travels in May in search of a home and should definitely go in July.

It will also change the routine of reporter and producer Mona Lisa Duperon, who is part of the cast of the Encontro com Fatima Bernardes program. She will leave Globo as soon as her husband Galindo is transferred. The exit was amicable, and the company is open in the event of his return in the future.

In addition to the sports arena, Galindo can be asked to work in general coverage. The exchange of journalists is common between Jornalismo and Esporte da Globo. The reporter must live in the United States by 2025.

Andre Galindo is 45 years old, born in Recife (PE) and graduated from UFPE (Federal University of Pernambuco). It debuted in 1999 on TV Asa Branca, a Globo affiliate in Caruaru, in the interior of the northeastern state. After leaving, he had a brief stint at TV Journal, a partner of SBT. Later, he transferred to Globo Nordeste, where he presented Globo Esporte.

He moved to Rio de Janeiro in 2012, when he was already featured in the Pernambuco teams report. His style is internally praised by sports owners for mixing the newspaper’s chronicle language with the television style.

Due to the COVID-19 pandemic, Galindo worked at Jornalismo do Rio de Janeiro in 2020 to help cover the pandemic that was still starting in Brazil. After a few months “on loan”, he returned to the sports arena.