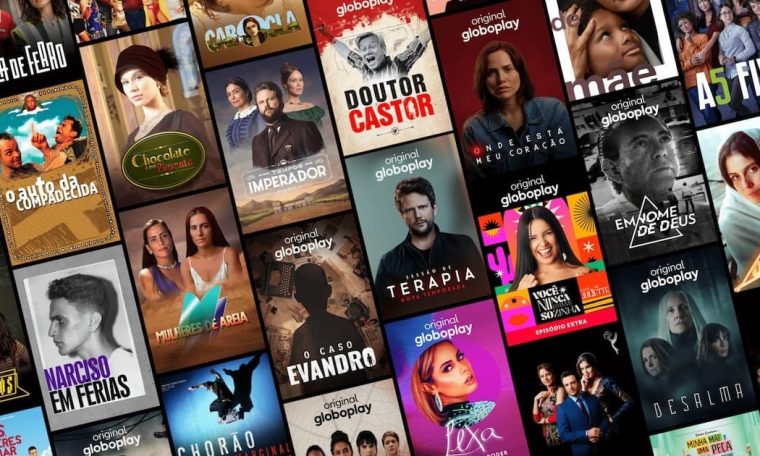 Officially arrived in Portugal on 14 October. It’s called Globoplay, and it was the latest streaming service to ‘land’ in our country. Directed to the content of the Brazilian television station, it can be subscribed this Black Friday with a 50% discount.

Globoplay for only €4.50 monthly this Black Friday

“Subscribers joining Globo’s streaming platform between 26 and 29 November will have to pay a monthly fee of just EUR 4.50. in the first three months”, writes Globoplay in a statement.

Please note that this offer is only valid for new customers or users who have canceled their account more than a month ago. To mark the initiative, a video campaign was also launched covering cinema, television, radio, muppis, electric and digital.

GloboPlay arrived in Portugal just a month ago, aiming to bring a new way to consume Globo content. And there you can find “over 1000 titles and over 30 of them original content that the public will only be able to watch on Globo’s streaming platform”.

According to the platform, in addition to 170 entertainment programs and 3500 hours of live sports, there are more than 20 thousand hours of soap operas. and beyond content on demandWe have 7 live channels: Canal Globo International, Multishow, Globonnews, GNT, Viva and two other sports.

Globoplay is the largest streaming platform in Brazil, and arrived in the United States in early 2020. It recently became available in Portugal and 15 other European countries like France, Spain, Germany, Italy and Switzerland.