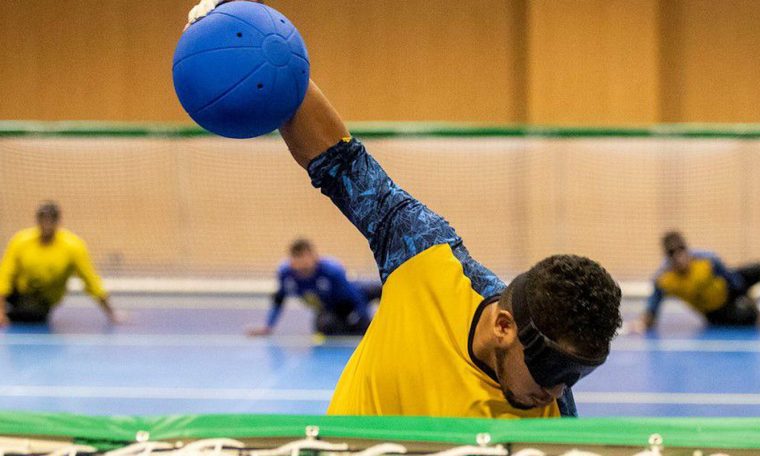 Without knowing the opponents, the Brazilian women’s and men’s goalball teams advanced to the quarter-finals of the Americas Championship with the results of Saturday’s game (19). Contested at the Paralympic Training Center in So Paulo, the tournament brings together 13 nations in the men’s competition and 12 nations in the women’s competition. In the second round of this Saturday (19), Brazil won three times in the men’s section and twice in the women’s section.

The first leg ends this Sunday (20), with the men’s team of Brazil facing Peru, and the women’s team measuring forces with Mexico. In both disputes, the country has already been classified into the quarter-finals, leaving only the opponents to know. The competition will conclude on Tuesday (22).

The Americas Championship deserves a spot at the China World Cup in June. As the current Paralympic champions, the men’s team is already guaranteed a spot. The women’s team needs to advance to the final to confirm its presence in China, or need to finish third if the United States, already classified, is a finalist.