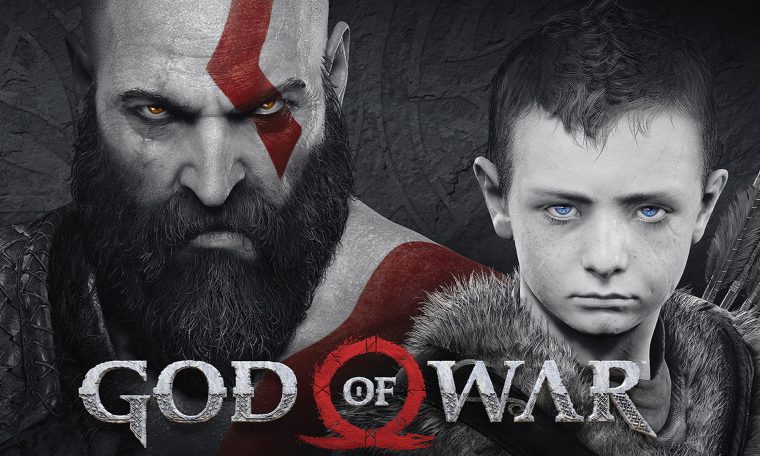 The text below was published on the official Santa Monica Studios website.

The launch of PlayStation 5 was an exciting time for everyone at Santa Monica Studios! We were particularly happy to see all the players who took advantage of backward compatibility to test God of War (2018) on new hardware; As well those who bought the game for the first time through the PlayStation Plus collection!

Since then, our team has been working on a graphical video mode option, which will allow players to get the most from the PlayStation 5’s enhanced performance features.

Coming to you tomorrow, February 2, we will be releasing a free patch that replaces the current video graphics option with a new default setting that will offer the best in performance and resolution for our PlayStation 5 players!

You can revert to the original PlayStation 4 video graphics mode, which favors resolution at any time, which will offer a synchronized 4K Checkerboard resolution at 30PS.