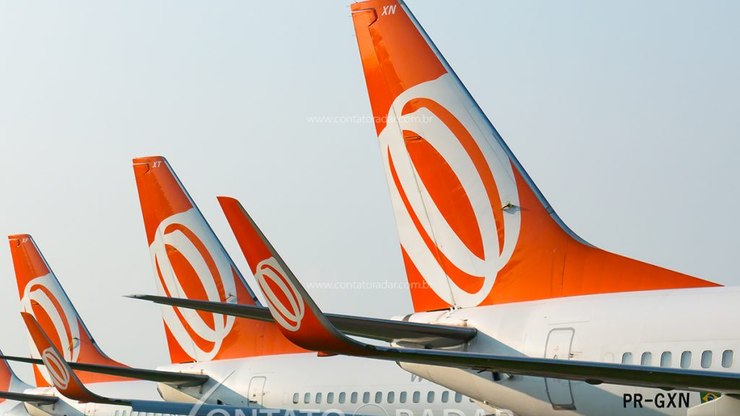 The year was 2012 when GOL first launched its brand with two daily calls to Miami and Orlando with the Boeing 737-800. They would be, the longest routes created by the companies, but it was not possible to operate them directly.

The flights departed from Rio de Janeiro (GIG) and São Paulo (GRU) respectively and made a technical halt at Santo Domingo in the Dominican Republic. In the Caribbean city, travelers were exchanged. Leaving Sao Paulo for Miami, boarded the plane from the capital of Rio, and vice versa.

A few months later, the Brazilian company wanted to reflect the successful model of Copa Airlines, which owns Panama City. In August 2013, the creation of the “GOL Dominicana” subsidiary was therefore approved by the board of directors.

According to information at the time, the construction of GOL Dominicana and the associated expansion of the aerial network in the United States could reduce operating costs by up to 30%. The hope was to start operations with seven 737-800s, which would be moved from the Brazilian headquarters.

The creation of GOL Dominicana was never confirmed by GOL at that time. However, several documents were made available and even Alejandro Herrera, the chief director of the Aeronautical Authority of the Dominican Republic, confirmed that there were timetables for the 14 destinations already underway to build the company.

In 2015, shaken by the economic crisis in Brazil, the GOL paralyzed the project to build the Dominican Hub. No aircraft were transferred to the subsidiary, so by then all flights were operated by the Brazilian company.

Miami and Orlando return to operations

With the receipt of the Boeing 737 Max 8 in 2018, the company announced its return to both cities in Florida. However, with one difference, the new jet has the autonomy to operate directly from Brazil. For this, two national hubs were chosen to receive flights: Brasilia and Fortaleza.

The flight between Brasilia and Orlando was considered the longest scheduled flight by the Boeing 737, with a duration of just over eight hours. With Max Shutdown, the company reverted to using the Dominican Republic as a technical scale with its 737-800. This time, he made a stopover at Punta Cana without changing passengers.

Due to the crisis caused by the current epidemic, GOL paralyzed all its international campaigns. A restart is forecast from March 2021 if possible. Therefore, the newly renovated 737 is returning with direct flights from Brazil with Max.

a post GOL Dominicana is a subsidiary of GOL that never flew
Appeared in first Contact Radar – Aviation News
.