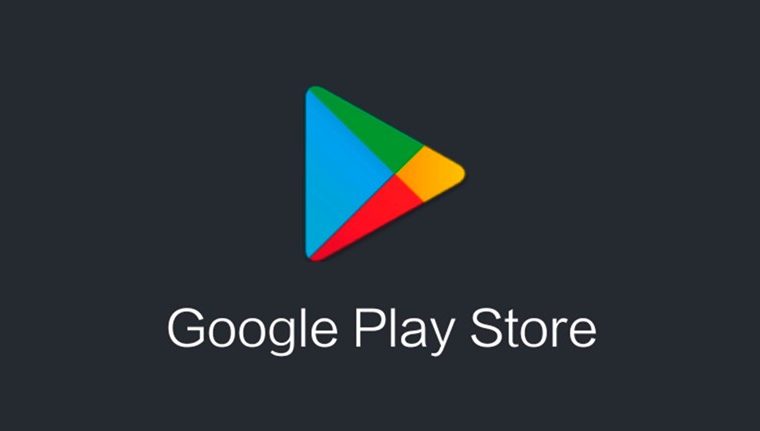 After a round of testing with selected users, Google Play Store Finally Launched Delivery of your new interface For all Android smartphones. The news was confirmed by the search giant on Thursday (8).

Upon receiving the update, the user should note that The side burger menu is officially retired. Thus, the Play Store now has a cleaner and minimalist look, with all options taken to the top.

The user will note that his profile photo has gained more prominence. By touching it, it will be possible to access all the options already available in the sidebar.

According to Google, this visual change is being implemented because the hamburger menu is not compatible with Android gesture navigation. This redesign of design Happening with other apps for a while, being that Some Play Store menus have also been improved..

The “My Apps and Games” page has not changed, but the library now has a wish list that includes products from Google TV, Play Movies and Play Books. Payments and subscriptions were consolidated on a single page, while Play Protect continues with a dedicated option.

Another important modification is in the Settings menu, as all options are centralized into four categories: General, User Control, Family and About. See the old design below:

According to Google, with the update The new design is already widely distributed, And some users already had access to the update.

The company also clarifies that it may take a little longer for all users to notice the improvements, as the release is taking place in batches.