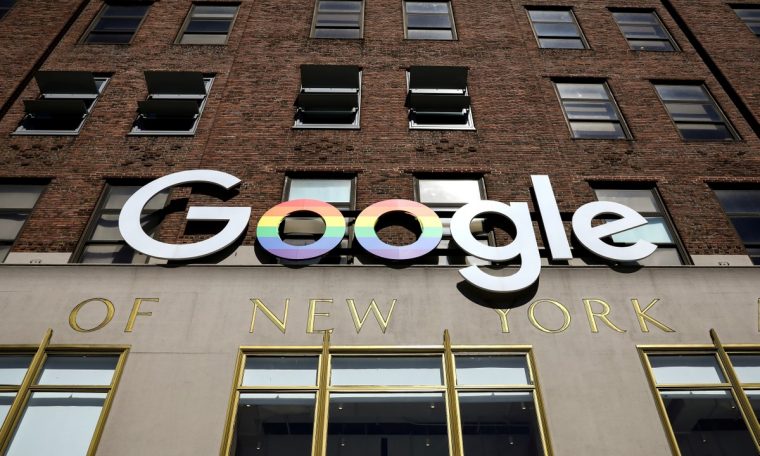 Google said on Wednesday (9) that it is building a submarine cable to connect Brazil, Uruguay and Argentina with the United States. According to the company, it will be Increase internet connection capacity between regions.

The Firmina submarine cable will leave the Argentine city of Las Toninas, 337 km from the capital Buenos Aires, to the east coast of the United States. Along the way, it connects with the cities of Punta del Este in Uruguay and Praia Grande in Brazil.

The company hopes that with its 12 pairs of fiber optics, Firmina will help Improve user access to your services in South America, such as Search, Gmail, YouTube and Google Cloud.

In its blog, Google stated that the cable would be the longest in the world capable of operating with only one source of energy at one end. This allows traffic to persist even if other sources are temporarily unavailable.

“Fermina’s ability to run on a single power source at one end is important, as it ensures reliability, which is one of Google’s top priorities for the network,” the company said.

Using a power source on only one end is more common with short cables. The practice is difficult on long cables, which require amplifying the light signal at certain points in its path.

Google explained that its new undersea cable will continue to work even with only one power source because it receives 20% more voltage than the previous system.

READ  Comment on changes in the economy: "We are a united team"