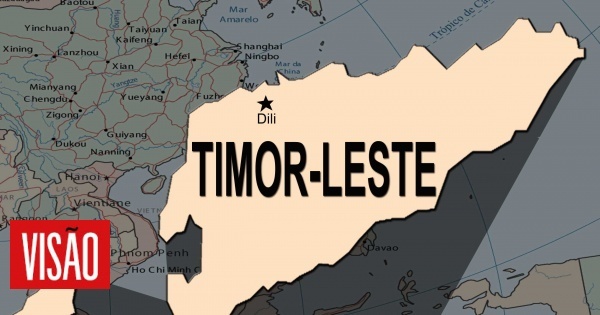 “The deliberation project was presented by the Deputy Prime Minister, the Minister of Planning and Planning and the Chairman of the Inter-Ministerial Commission for the Implementation of a Submarine Fiber Optic Cable System, José María dos Reis”, explains the executive without elaborating on details. .

The tender comes after the government approved a project in November for a digital connection of Timor-Leste by submarine fiber optic cable to the cities of Darwin and Port Hedland.

Jose Reis told Lusa in October that this option was preferred by the government, representing an investment of 40 to 60 million dollars (between 34 million and 51 million euros) in the project.

With regard to technical issues, there were three connection options at the time: to Sui, on the south bank, and then by land to Dili, directly to Dili by sea, or with two connection posts, one at Sui and the other at Dili, that Time explained.

“The alternative to Sui and then to Delhi is around 875 kms, but if you go straight to Delhi it is around 600,” he said.

The government did not disclose the details of the option chosen.

As for the investment modalities, Jose Reis reported an estimated cost of “between $40 and 60 million”. [34 a 51 milhões de euros]It may be 100% financed by the government of Timor-Leste, depending on the transfer of the license from Australia, or else in a mixed model, 80% of the cost of Timor-Leste and the rest from Australia.

Depending on final options, the project could be completed in September 2022 or, alternatively, in mid-2023.

See also  Survey: Six years after Brexit, Europeans say they have been betrayed by the UK

The connection is based on a proposal submitted by Vocus Group, the fourth largest Australian telecommunications company, in Timor-Leste in March 2019 to present options and scenarios for the current government.

According to the Australian company, operators in Timor-Leste spend US$12 million (10.1 million euros) annually on the purchase of access to the international network via satellite, this amount multiplied in costs for customers, which are slowing down. And the speed is unstable.

The Vocus network includes, among others, a cable connecting the Australian city of Perth to Singapore and another connecting it to Port Helland in North Western Australia, and then crossing the border into the Timor Sea to Darwin.

From the latter, the North Western Cable System (NWCS), a 250-kilometre submarine cable connection south of Timor-Leste, would be possible.