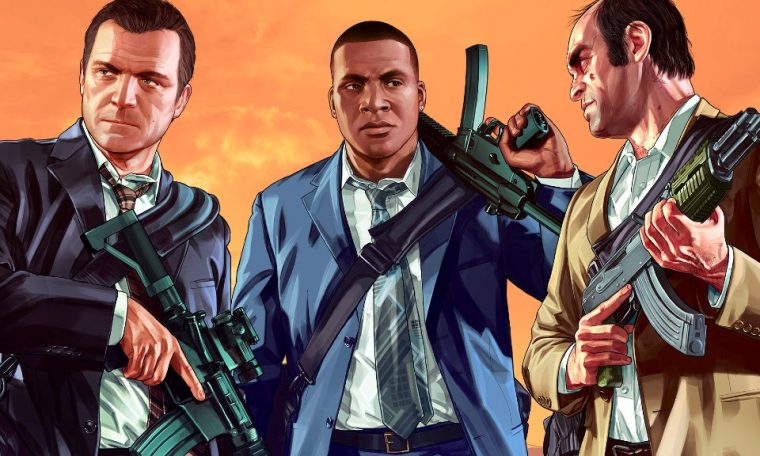 It is no secret that GTA is one of the most successful video game franchises and about the new financial report released by the creator Take to Interactive Gta v I Red dead redemption 2 Keep breaking records!

according to the report, Gta v While it crossed the 140 million copies sold Red dead redemption 2 Already more than 36 million. It is notable that 2020 was the best year in sales Gta v Since 2013, when the original version came on Xbox 360 and PlayStation 3.

This was only possible thanks to the coronavirus epidemic, which forced players to stay home, which led to record growth GTA Online I Red dead online. Thus, the producer’s view is that Rockstar continues to produce content for both games keeping the public interest in mind.

Take-Two CEO Strauss Zelnick said that “in the next five years we expect to launch 93 new products, twice our capacity a few years ago.” But will we have some remnants of the classic game in the middle of this cake?

“I like to leave that question,” Strauss chuckled. “Any update to our release schedule will only come from Rockstar Games.” The way is to continue cheering for reimagination of the first game of the franchise GTA.

Would you like to see these games again under a new guise? What is your favorite GTA? comment below!