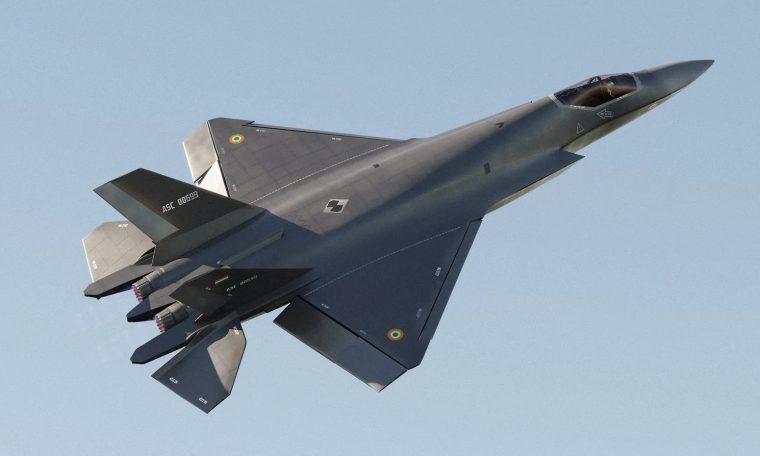 With the start of production activity, the AMCA program entered an important stage. The plan calls for equipping the Indian Air Force (IAF) and the Indian Navy with a 5.5-generation twin-engine stealth fighter.

HAL announced in its Twitter post on 9 March, “HAL has commenced construction activities for Advanced Medium Combat Aircraft (AMCA) in association with ADA.”

While HAL and ADA will handle the design and development, business defense companies will be involved in the production of the fighter jet. The advanced stealth fighter will be a multi-role fighter capable of airbending, ground attack, suppression of enemy air defense and electronic warfare tasks.

Significantly, the engine of the new fighter will be jointly made by Defense Research and Development Organization (DRDO) of India and Safran of France. India’s aviation arsenal will be strengthened with the latest stealth aircraft, thereby improving air superiority. In addition, the naval version of the aircraft will serve as the main fighter jet for the new aircraft carriers of the Indian Navy.

In addition to stealth capabilities, the new aircraft will include three-dimensional thrust vectoring, an Indian-made sophisticated Active Electronic Scan Array (AESA) radar and an internal weapons bay to enhance the aircraft’s stealth capabilities.

The Aeronautical Development Agency (ADA) is currently working with Hindustan Aeronautics Limited (HAL) for the Mk-2 version of the Light Combat Aircraft (LCA) Tejas as well as the AMCA and Twin Engine Deck Based Fighter (TEDBF) for the Navy. Is. Indian. 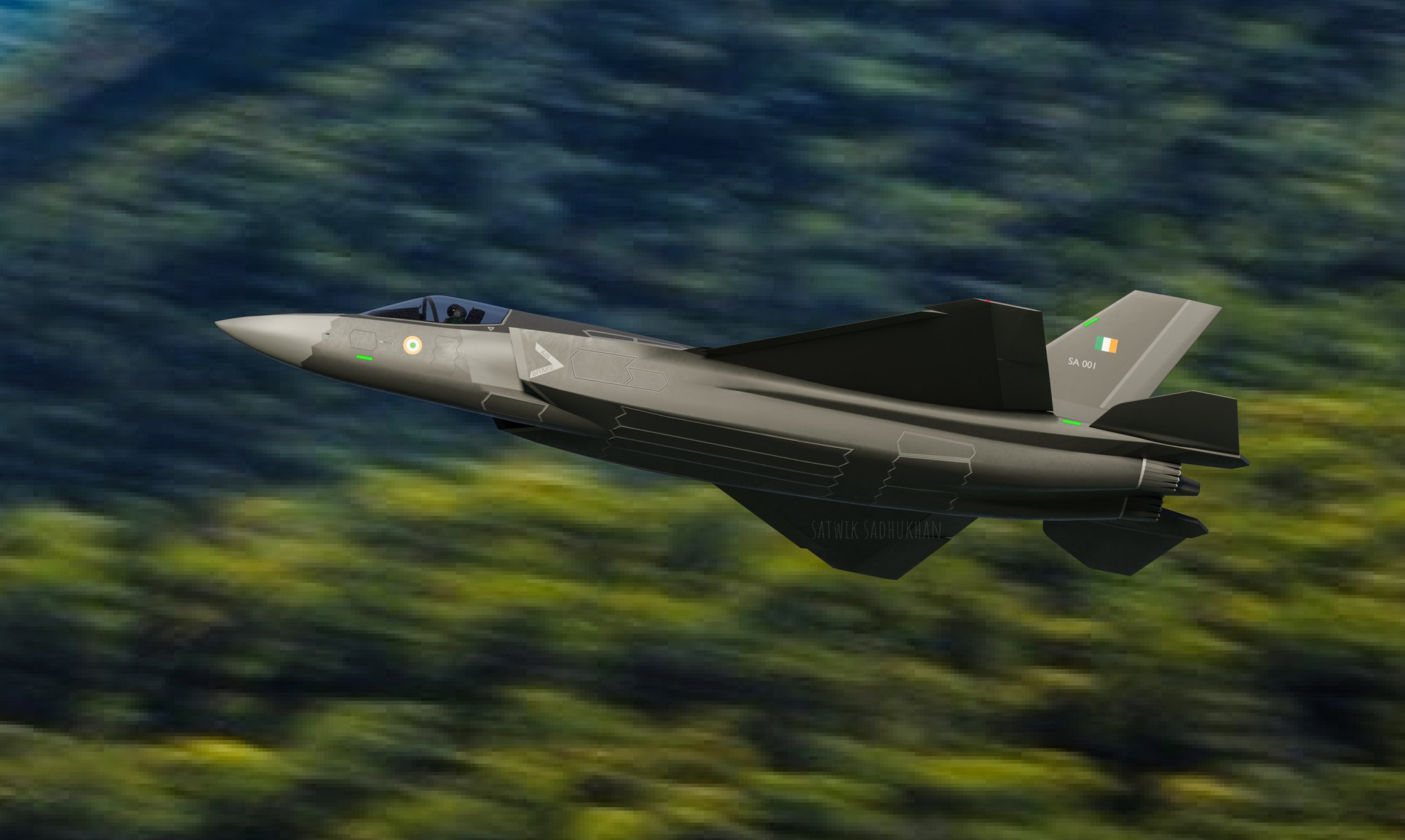 “The setup has been finalized,” ADA Director General Girish S Deodhar said in a press release. “Preliminary Service Quality Requirements (PSQR) have been finalized and the initial design review completed.”