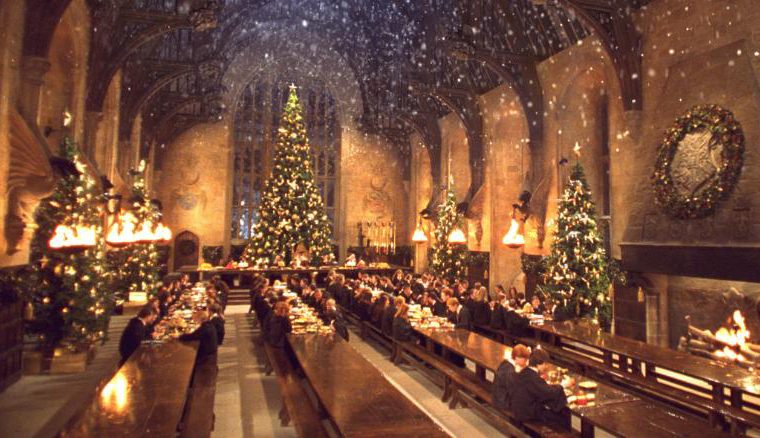 Lovers of the Harry Potter series celebrate 20 years since the release of “Harry Potter and the Philosopher’s Stone” in theaters across the United States this Tuesday (16). The first film adaptation of the series, written by JK Rowling, the film is considered a phenomenon of children’s culture.

The production chronicles the first adventures of Harry, then an orphaned boy who lives with his uncles, in a “perfectly normal” family in the English countryside.

It is in “The Philosopher’s Stone” that he learns that he is a wizard of powerful descent and with a reserved seat at the Hogwarts School of Witchcraft and Wizardry – the centerpiece of the entire series.

The Chris Columbus-directed feature film grossed over US$1 billion at the box office, adding in first screenings and possible re-releases in different countries. Overall, the eight-film series – which ended in 2011 – grossed nearly $8 billion.

On this commemorative date for fans, take a quiz about the movie and see if you’re a seasoned magician!

Do you remember everything about Harry Potter and the Philosopher’s Stone?

The first film in the Harry Potter series is completed this Tuesday (16), 20 years after its release in the United States

In which year was the JK Rowling book, on which this film is based, released?

In the film, the actors who play Professor Albus Dumbledore are:

What was the first Harry Potter wand made of?

How old is Harry when he first receives the Hogwarts letter?

When Harry goes through the sorting hat evaluation, which house is the hat’s first thought?

When Hermione meets Harry and Ron on the Hogwarts Express, the girl exhibits a spell she’s only recently learned. What does she do?

How many Oscar nominations did the film get in 2002?

Despite the effort, you do not have enough experience teaching subjects at Hogwarts School of Witchcraft and Wizardry. But don’t give up! all great magicians began somewhere

You already know every teacher, secret passage and legends of Hogwarts School of Witchcraft and Wizardry! A little more experience and you can make history in a magical universe

magic know it all

Congratulations! You remember details that probably only Hermione Granger, the most studious witch of her generation, would be able to remember.

*In Spanish with information from CNN