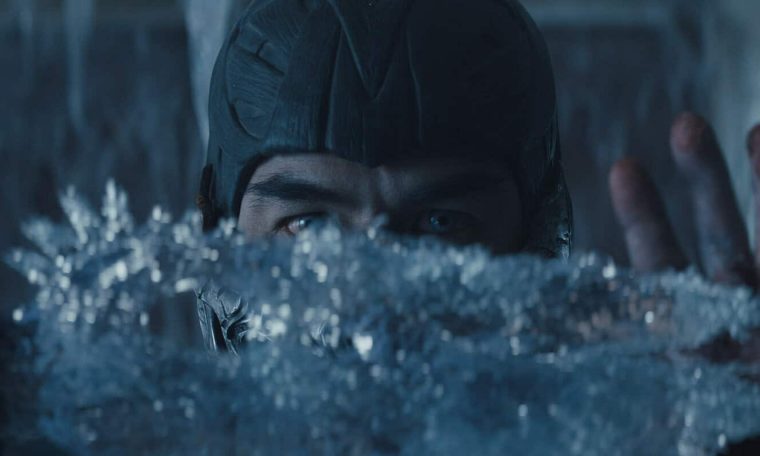 The viewership race on the streaming platform was the winner in the second quarter of this year, at least as far as movies are concerned. HBO Max surpasses Disney+ and Netflix to hit titles like “Mortal Kombat” and “Godzilla vs. Kong.”

The results were calculated by statistics company and streaming guide Reelgood. The two films released were the largest openings among the 2 million users of the WarnerMedia service in the United States during the calculated period.

“Mortal Kombat” and “Godzilla vs. Kong” received 8.9% and 8.1% engagement, respectively, in the opening weekend. In comparison, “Army of the Dead: Las Vegas Invasion” and “The Woman in the Window” from Netflix, both scored 6.7% and 4.8%. The top five are closed by ‘Summoning Evil 3: The Order of the Devil’ with 4.7%.

Most recently, Luca, animated by Pixar, was only one result of Disney+ out of ten films. The title reached 4.5% engagement on the streaming platform.

One of WarnerBros’ differences is that the features debuted simultaneously on streaming platforms and theaters for at least 31 days. The film is then removed from service and returned at a later date.

In return, Disney+ won the series category. In another Reelgood report, ‘Loki’ opened in the second quarter with 10.5% shares in streaming and engagement. The God of Cheating series beat Netflix’s “Sweet Tooth” with 4.2% and “Shadow and Bone” with 2.9%.

It is noteworthy that ‘Loki’ surpassed other productions in the Cinematographic Universe Marvel (MCU). WandaVision had a 9.3% share in the streaming service in the first quarter. “Hawk and the Winter Soldier” was even worse, at just 6%.