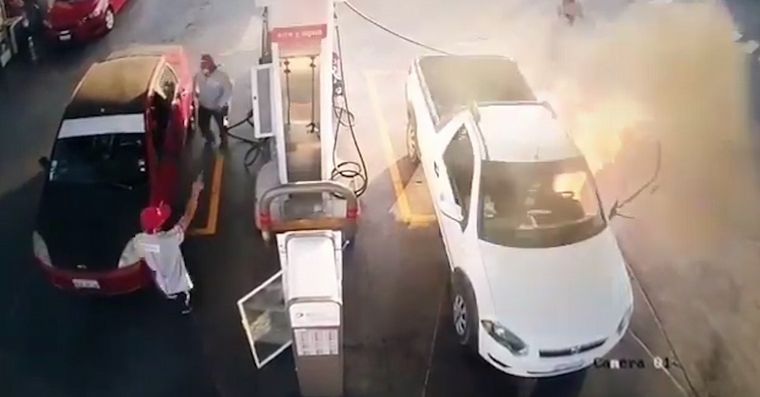 One man allegedly exited the vehicle and stood next to the gas tank, manipulating his cell phone. It was then that the fire surprised him.

Noticing that there was a fire in the hose, the driver quickly removed it from the tank, causing a spread in the engine.

Never use a cell phone while refueling at gas stations!

In Guanajuato (Mexico), a person set fire to a gas station using his phone https://t.co/cDvyMbHgiB pic.twitter.com/JXWtzYTVVd

Fortunately, the fire department immediately intervened and managed to extinguish the fire. The car was later ejected from the pump to avoid a major accident.

Neither the driver nor the dispatcher was injured, but the vehicle was completely disabled. It was a white Chevrolet RAM 700 truck labeled with a state government shield. 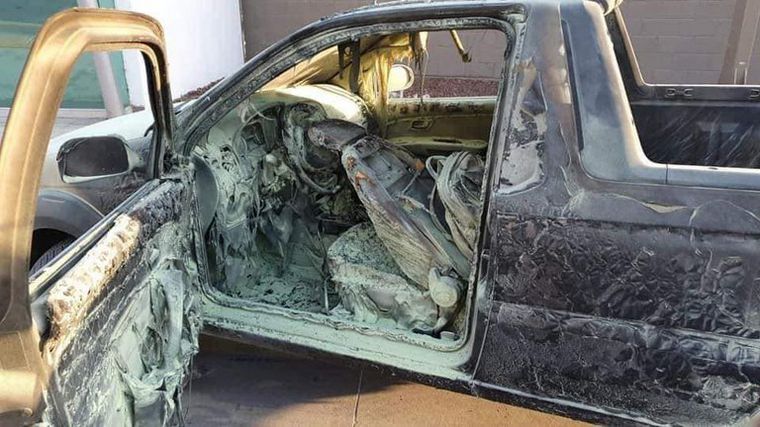 Why can a cell phone catch fire?

The reason for this is static energy and gases released during fuel load. When it comes in contact, a flash is made, which is why it also states that it is advisable to use cotton clothing when taking clothes off and should not get off the vehicle, as it also generates energy.