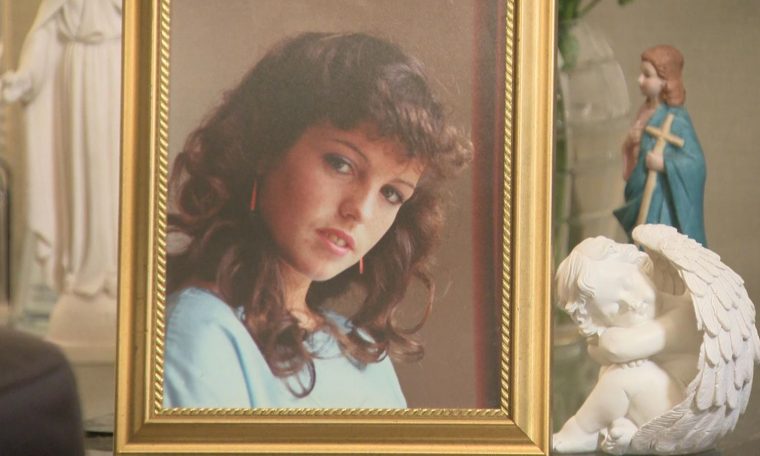 The mother of the murdered woman Rat has failed in her legal bid to reverse the decision to release her daughter’s killer.

Mary McCourt of Millside, Billings says former pub landlord Ian Sims should not be released from prison unless he reveals where he hid the body of his daughter, Helen McCourt.

The 22-year-old insurance clerk was killed in February 1988 while returning home from Billinge.

Sims, now 64, was convicted of kidnapping and murder in March 1989 after a trial in Liverpool Crown Court. He was sentenced to life in prison, with a minimum sentence of 16 years.

Although he was convicted on DNA evidence, he has always maintained his innocence.

His body was never found.

In November last year, the parole board Recommended to issue to Simmons on license, And he was released Three months later in February.

The board reviewed its decision following a challenge from Justice Secretary Robert Buckland, but in January decided that Sims should be released.

Mrs. McCourt also said the decision was wrong and Launched a legal challenge, However Two judges ruled against him on Tuesday.

Lady Justice McCurry and Justice Chamberlain considered Ms. McCourt’s application for judicial review in the Virtual High Court in July but ruled that the parole board panel’s decision was “not a controversial public law error.”

He added in a written decision: “The panel was seriously aware of the sensitivities involved in this matter and both a prudent and balanced approach was adopted to assess the procedure to be followed and the current risk of Sims.”

The judges said they had decided not to allow Ms. McCourt, who is in her 70s, to apply for a judicial review.

“The Parole Board extends its deepest sympathies to the families of the victims who never met and recognized the pain and suffering they endured.

“The Board is fully committed to ensuring that victims and their families are treated with the utmost respect and dignity during the parole process and appreciates the distress that is likely to result in a parole review of the offender.

“However, the Parole Board is required by law to consider whether the continued detention of a prisoner is necessary for the safety of the public.”