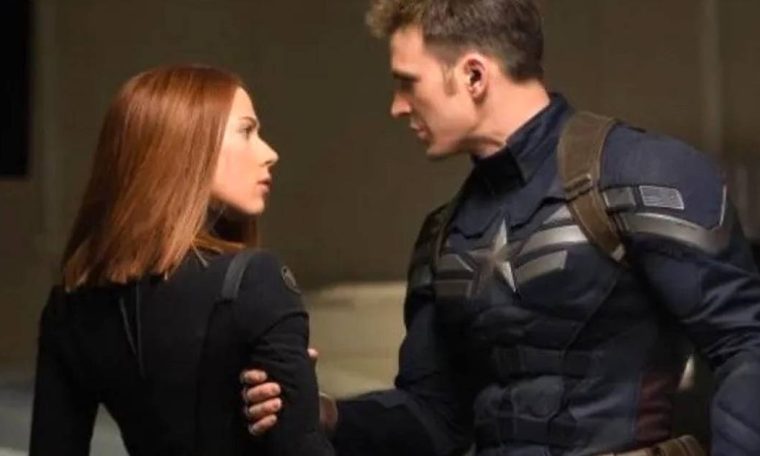 Marvel stars Scarlett Johansson and Chris Evans should be brought together in a science-fiction movie. “Project Artemis” is still not titled in Portuguese, but it already has fans of the MCU (Marvel Cinematic Universe) waiting for the two actors to reunite again in theaters.

According to news portal Deadline, both the actors have inked a $100 million deal with Apple TV. ‘Project Artemis’ will reunite Chris Evans and Scarlett. The two actors split six movies together, two Captain America solo movies and all four Avengers movies.

Project Artemis will be directed by Jason Bateman, who was executive producer and star of the hit Netflix series Ozark, and will be written by Rose Gilroy. Plot details are being kept secret, although as the title suggests, Project Artemis is up against the Space Race. The film will be produced by Bateman’s Aggregate Films.

Sources close to the production tell IGN that the film will take place during the historic space race between Russia and the United States in the mid-20th century.

Apple TV currently features the science-fiction series For All Mankind, which depicts an alternate reality in which the space race never ended. The series received critical acclaim and was renewed for a third season.