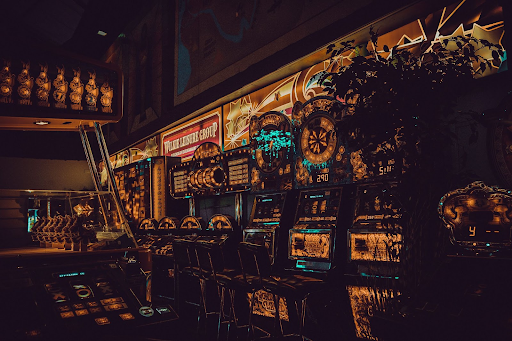 The human brain is a sophisticated comb of wires. It is notorious for being adamant, so the more we tell it not to do something, the more it is inclined to do that. Decades of research have provided the pros and cons of playing games at any online casino real money. With increased brain activity and an active state of mind, the games have proved to be adding to your intelligence.

But if that is so, why do scientists and lawmakers have always tried to limit your gaming experience? Namely, because the research has proved positive, but also a few negative aspects of brain influence. Frontiers in Human Neuroscience reviewed previous 116 studies on gaming and reached the following conclusions.

A matter of concern is the hybrid nature of gaming, where gaming is no longer a source of entertainment only. Online casinos, for instance, have turned the gaming experience into an online gambling one. Online gambling cannot be touched without talking about Australia, which is the best case study in this regard.

Data provided by SEMrush on gambling tells that Jokaroom, one of the hottest online casinos in the world, saw a surge in its Australian gamblers in April 2020. According to The Problem Gambling Website, with 600,000 Aussies playing pokies at least weekly, these are the world’s top gamblers. This intense love of Aussies for gambling contradicts the Australian Communications and Media Authority’s (ACMA) efforts to block illegal online casinos and the Interactive Gambling Act, 2001.

Though many efforts have negated the influence of online gambling, efforts have been made to cater to the adverse impact on the people. After a research study, “The Prohibition of Online Casinos in Australia: Is it working?” Andrew Essa concluded that the Interactive Gambling Act 2001 was more about politics than it was about the influence of the Australian Online Casinos on the gamers. However, the same study still promulgated that though this law might not be as needed as was stressed, the need to regulate the online gambling experience is now more required than ever.

The need to come up with the Acts, Laws and bodies to regulate the Australian Online Casinos cannot be encapsulated without discussing the influence of these games, be it the Social Network Gaming or the Brick and Mortar betting dollars.

From 1973 with its first licensed casino to the poker machines in bars and restaurants and the emerging trend of SNGs with electronic pokies, gambling in Australia had a significant role in every aspect of an individual’s life.

The influence of gaming has to be recognised with the fact that gaming alone was never a problem. However, the violent aspects of gaming and the financial losses with online casinos need our attention. Yet again, gambling has always been on the cards for entertainment. However, the nature of online gambling has resulted in mental, physical, financial, and relationship problems.

Games of chance would arouse your mind for the possible outcome of betting either in your favour or against you. The unstable colourful mosaic appearing on the video game screen creates excitement in your brain. A 2014 study on the understanding of the effects of lights in online gambling found out that the psychological impact of losing in an online casino due to lightning effects influences the brain negatively and intensifies the experience. The person then becomes excited to cover up for this loss in the next online gambling game.

Unlike traditional wagering resorts, the online casinos provide Aussies with the unending opportunity of betting from the bed they are dozing in. However, a 2009 study report submitted to the Australian Gaming Council pointed out that the increasing number of Australian and worldwide online casinos provided multiple options to the Aussies, thus turning them into impulsive players.

Research on Relationship Between Online Gambling and Mental Health

The first-ever study to track the impact of internet casinos was carried out in 2006 by Petry NM. Immediately, it found out not only positive sides but also some not positive; for instance, those who played online games had a bit different brain activity than those who didn’t. The study by Gansbury in 2015 pointed out that 60% of the gamblers in Australia were internet gamblers. Such increased accessibility increased the number of young people compared to adults using Australian online casinos.

The Victorian Responsible Gambling Foundation concluded that games and gaming influence us in different ways. The effect of this influence is intensified when the person facing problematic gambling refuses to get professional help. It could improve our concentration and attention and upgrade our speed and reaction skills, but also online gambling experience can also be spoiled if the player doesn’t play wisely.

So, to play various online games and gamble online, everyone needs to be cautious, attentive, and wise, not to get involved too much, and do not play mindlessly. Only by following easy and straightforward rules can one enjoy, upgrade and improve. 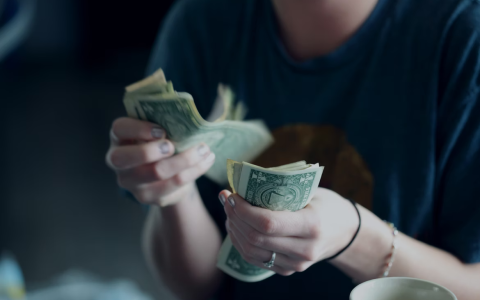 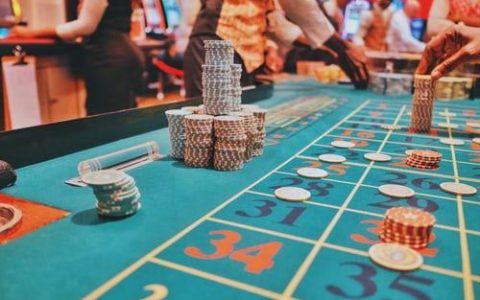 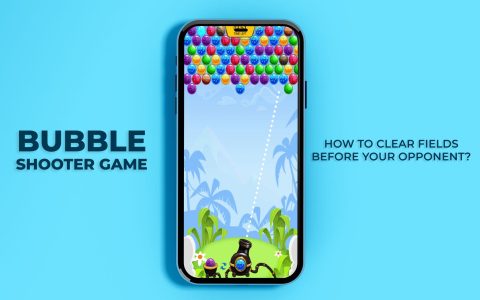 Bubble shooter game: How to clear fields before your opponent?