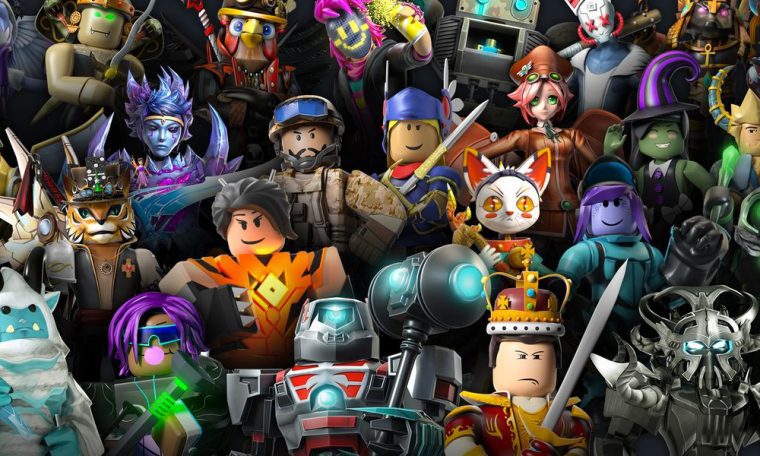 Here’s a question for you: when you were a kid, did you ever dream that one day, you could be making video games for a living and getting paid for the privilege? If you did, you were probably told that you were daydreaming, but the fact is that thanks to the explosion of indie development, it’s never been easier to make and sell a game.

In fact, in titles like Roblox, you don’t even need to start from scratch; you can create a game using Roblox’s templates, sell it, and make money. You’ll also find helpful sites like GrabFreeRobux that can give you Roblox resources that you can then use to further polish and hone your game, making it even easier to make Robux (and thus real money) from your project. Of course, without knowing the process, this can be difficult. Here’s how you can create an income from Roblox.

First and foremost, you should be ensuring that the games you’re creating on Roblox are of a very high quality. People won’t want to pay for the things you make if they don’t feel that they’re getting their money’s worth, so you can’t make something that you personally wouldn’t pay for. This means putting in some serious effort; while making your first game is a great achievement, it might not be good enough to charge for, so you may wish to wait until you’ve got a few more titles under your belt to start asking folks to cough up their hard-earned Robux to check out your game.

See also  Are You Tired With Gaming Desktop? Why You Should Get a Gaming Laptop

Have the necessary prerequisites in place

You can’t simply make a game on Roblox and expect to be able to sell it immediately. First, you’re going to need a few things. You’ll need to sign up for a Roblox Premium Subscription, which will cost you a flat amount of Robux each month. In addition, you’ll need at least 100,000 earned Robux sitting in your account, as well as a DevEx (Developer Exchange) account, which will allow Roblox to send you money when you make sales. Naturally, you will also need to be a Roblox community member who hasn’t fallen foul of the game’s terms of service.

If you want people to buy your game and you don’t want to make it free-to-play, then it’s important to look for niches in Roblox that aren’t yet filled and to try and create content that fills those niches. If you notice, for example, that there is a dearth of good murder mystery content on Roblox, then you should work to create that. Typical “obbo” (obstacle platformer) games on Roblox probably won’t sell unless they are of particularly high quality, because these are the kinds of games that many first-timers make. More complex games, like RPGs or open-world sandboxes, tend to command higher prices because they’re harder to make with any degree of quality.

One important distinction in Roblox is that players aren’t actually paying to buy your game; instead, they’re paying to gain access to it. You can set your own fees, so make sure that you’re charging something that feels proportionate to the game you’ve made. If you want to make it onto a list of the best Roblox games out there, then you won’t just need to provide quality entertainment; you’ll also need to make sure that the value for money factor is in place so that people don’t feel ripped off when they pay to access your game.

See also  Which slots have remained popular over the past decade?

Another way in which people often monetise their content in Roblox is to create gamepasses that players then pay for with Robux. Gamepasses allow players to gain access to special content within your game; often, for example, they allow players to use a skill they wouldn’t normally have, or grant them access to extra currency, experience, or any other important resource within the game. If your title is a competitive one – be that with leaderboards or multiplayer – then you need to be careful not to overbalance the gamepasses, or players will quickly grow impatient with your game’s lack of balance.

Lots of people buy cosmetics in Roblox games, so this is another good way you can incorporate paid content into your game. Consider creating items that players can buy for their avatars – clothing and accessories – and then charging for them. Again, you’ll have to make sure that the items you’re creating are worth buying, because if they aren’t, you’ll quickly find that players don’t want to buy them. You should make sure your designs are head and shoulders (pun intended) above the competition; if you don’t think you can design good clothes, then you may wish to commission an artist to design them for you. Just make sure you pay the artist for their work!

If your game is good enough, then you may be able to charge for one-use consumable items that people can use to get a competitive advantage. These items could include, for example, ammunition for weapons, or perhaps healing items so players can stay in the game for longer. If you are going to monetise these items, again, it’s important to keep balance in mind; don’t make them something that the player base absolutely needs and can’t obtain without paying real money, because if you do, then you’ll quickly find that players turn away from your game in droves. Balance is the watchword when it comes to charging for items. 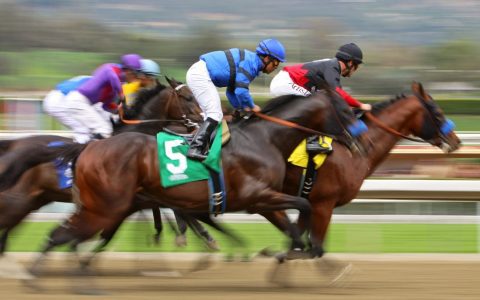 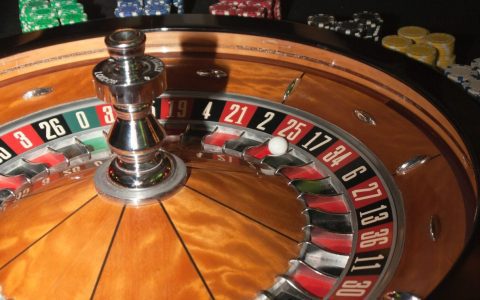 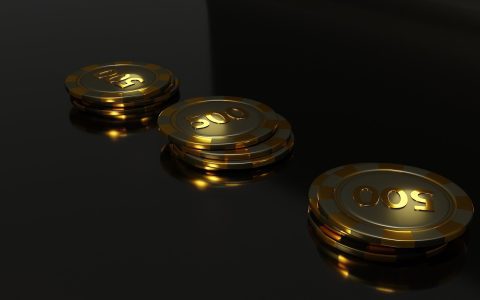