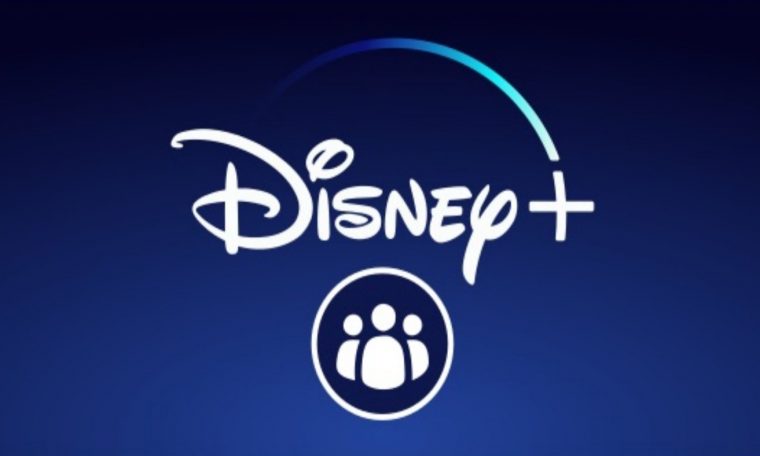 Disney Plus (Disney +) customers have a very interesting device available in times of epidemic. In the midst of social distance, finding technological means that it is highly legitimate to reunite friends and family together.

The streaming platform features the GroupWatch tool, which allows up to seven people to view any title in the catalog at the same time – in a synchronized, combined session, wherever they are.

Disney Plus is an online streaming video subscription server of the Walt Disney Company. The service offers movies and television series, produced by The Walt Disney Studios and Walt Disney Television. In addition, it has service advertising materials from Marvel, Pixar, Star Wars and National Geographic brands.

Original films and television series, produced on Disney Plus, are also part of the platform’s catalog. With all the content available, the server is an entertainment for the family.

Disney + debuted in Canada, United States and Netherlands on November 12, 2019. The service was later expanded to New Zealand, Puerto Rico and Australia. In 2020, the platform reached European countries and Brazil.

How does GroupWatch work?

The operation of GroupWatch is extremely simple: basically, you send (or receive) links to be able to see in a group. By clicking, you will enter a “room” with everyone who received and accessed the link.

It is important to note that all users of the room must have a subscription to the Disney Plus service – because upon accessing the link, you must login to enter the session.

Among the possibilities of GroupWatch, we can mention that any member of the session can control the reproduction, that is, they can move the film forward or backward, pause, resume. Any and all “changes” in the video will affect other participants. For example: If you are in a session with 5 people, and you stop the movie you are watching, playback will stop for everyone.

Although it synchronizes playback of the same title, GroupWatch does not have chat to chat. That way, if you want to send a message to another participant in the session, you have to chat via another application. The only interaction the tool provides is response emojis to visuals – they will be visible to all session participants.

After all, how about watching Disney Plus with others?

As we have already mentioned, a maximum of seven people can watch in a single session. In this way, you can invite up to six people to GroupWatch. This tool works on both desktop and Android and iOS mobile devices. If you accept the invitation by cell phone or computer, you can also watch it on television.

Below is step by step to start GroupWatch.

Step 03: Go to the page of the film or series you want to watch with friends;

Step 06: Share link with 6 people. If they have a Disney Plus account, the link will automatically connect you to the Groupwatch home screen;

Step 07: Click “Take part” to enter the video room. All participants must do the same.

ready! Now you can watch movies and series with your friends and family even from far away!