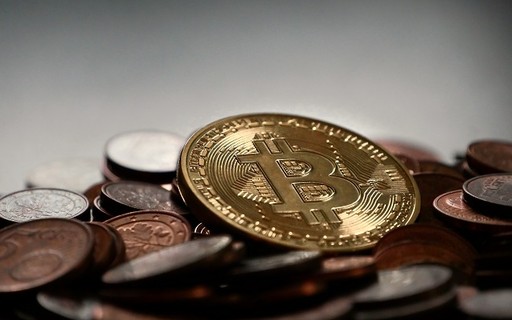 Last week, a top US banking regulator warned of rising risks as banks begin to capitalize on the popularity of cryptocurrencies to offer related services to customers.

Several major US banks began offering wealth management clients exposure to cryptocurrencies in 2021, with Morgan Stanley leading the pack. CNBC reported in March that Morgan Stanley was allowing clients with access to three bitcoin funds with assets of at least $2 million.

The Bank of New York Mellon announced in February 2021 that it would hold, transfer and issue bitcoin to asset management clients, one of the first such announcements for a major Wall Street bank. The launch is scheduled for the end of this year.

US Bancorp began operating bitcoin custody services in October. The bitcoin company NYDIG is acting as a deputy custodian of the bank. The services are aimed at managers of institutional investments with private resources.

State Street said in March that it intended to offer cryptocurrency custody services in partnership with infrastructure platform Copper.co, although it warned that the proposal was subject to regulatory approval.

Wells Fargo, like State Street, began exposing its high-net-worth customers to cryptocurrencies in the middle of last year.

In March this year, Goldman Sachs became the first major US bank to conduct over-the-counter cryptocurrency trading in partnership with Galaxy Digital, an asset manager focused on digital currencies.

According to CoinDesk, in July 2021, Bank of America was trading bitcoin futures for some clients through a partnership with CME Group. Bank of America declined to comment, but said in a statement that it is “currently looking at strategies related to cryptocurrencies and other digital assets.”