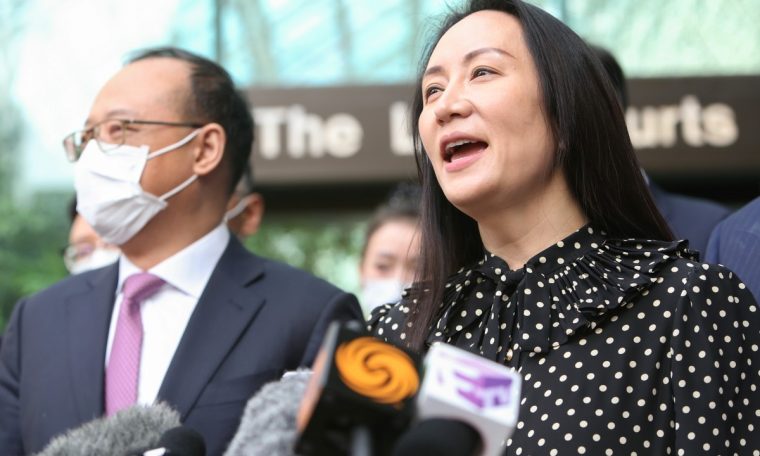 On Friday (24), Wanzhou reached a settlement with US prosecutors, who withdrew an extradition request and regained his freedom during a hearing in a Vancouver courtroom. Soon after, she left the country for the city of Shenzhen, China.

In agreement, the executive will agree to admit that he has committed an offence. She went away Alleged violation of sanctions imposed by the US government on Iran.

In 2018, a New York court issued an arrest warrant for Meng, accusing him of lying to HSBC Bank about Huawei’s ties with subsidiary Skycom, which sold equipment to Iran, allowing the bank to face US sanctions. there was a risk of breach.

Meng is the daughter of Huawei founder Ren Zhengfei. The company is the largest manufacturer of telecommunications equipment and the world’s second largest smartphone maker.

The case damaged China’s relations with the United States and Canada. It also alleged that China detained Canadian citizens in retaliation, which the country denied.

Canada’s Michael Kovrig and Michael Spavor were arrested in China in 2018. Accused of espionage and theft of state secrets. According to Chinese officials, Kovrig “severely” violated the country’s laws, acted as a “spy” and “stole state secrets” through businessman Spavor.

According to Reuters, Kovrig and Michael Spavor were also released on Friday (24) and have already returned to Canada from Beijing in an apparent act of reciprocity.