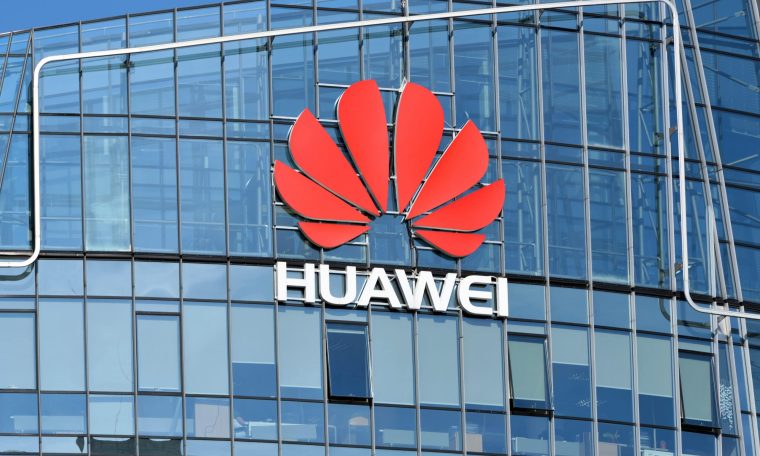 A report by consultancy Shanghai Clearing House shows that Huawei paid US$9.65 billion in dividends to its employees and retirees in a shareholders’ agreement. According to the document, more than 131,000 employees and former employees are under the shareholders’ plan, who hold substantial shares in the company. Despite the issue, the document does not detail how this distribution of dividends will be made.

The Chinese company faces serious problems due to sanctions imposed by the United States, which has a strong impact on annual revenue, which fell 29% last year.

Despite this, net profit grew a record 76%, mainly due to sales of the Honor-branded smartphone unit, which has popularly priced handsets, as well as the server business under North American pressure.

The United States imposed several trade sanctions on Huawei during 2019 and 2020, citing national security concerns. At the same time, the company is denying this.

The sanctions impeded Huawei’s ability to design its own chips and source components from external suppliers, hurting its smartphone business.

The company’s current rotating president, Guo Ping, said the company still hopes to find a solution to maintain its smartphone division, which should help increase investment in research with a focus on microchips.