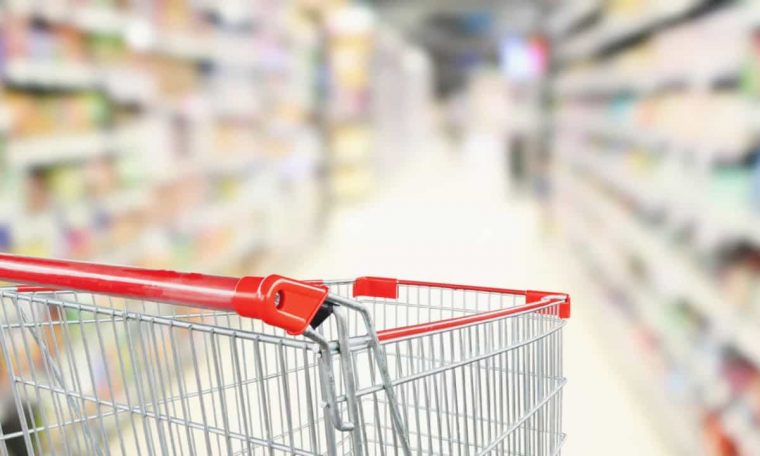 YouA worker at the Australian supermarket chain Coles made an unbelievable gesture towards an elderly woman whose card was declined and unable to pay for her purchases: without being told, she paid her bill. And I didn’t want recognition.

The story is known only because of the power of social media. Lynn Southgate, a woman who was in line and witnessed the moment, explained everything on Facebook: “I really want to share a wonderful moment I saw today”, she began on August 4 by writing .

“While waiting in line at my local supermarket, Coles, the elderly lady in front of me was having trouble paying with her card,” she said, “it was rejected twice and she was confused about what The reason for this is not working”.

That’s when cashier Michael ‘came into action’. “A wonderful man who worked in the box told him everything was fine and he was going to fix the machine.” It was then that the boy took out his phone and used it to pay the bill.

“The old lady thought she had managed to solve the problem, not realizing that she just paid $73. She didn’t want any thanks or recognition,” he indicated.

Lynn was shaken by the Southgate gesture and “wanted to cry” as she saw “the care and generosity”. “I told the supervisor and assured him [a Michael] that good things will happen to him in his life”.

The testimony was successful on Facebook with dozens of comments praising the youth activist’s action.