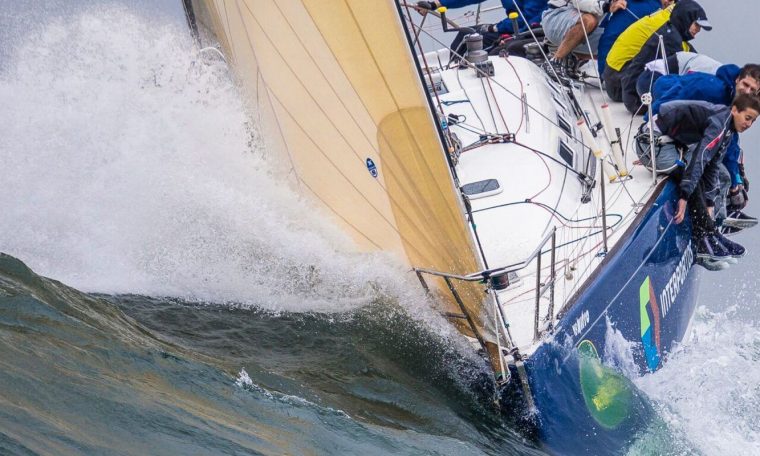 Ilhabela’s International Sailing Week organization confirmed this Thursday (10) that the competition will take place between 24 and 31 July at the Yacht Club of Ilhabela (SP) on the north coast of So Paulo. This will be the 48th edition of the event, which is considered to be the largest in sailing in Latin America.

Last year, the tournament was played only through a virtual regatta simulator, due to the novel coronavirus pandemic (Covid-19). Despite the return of the on-site regatta in the 2021 edition, the online competition was maintained. For this year, the participants will have to give the PCR test 72 hours in advance.

“It is the most important event in national sailing. Winning this title has become a source of pride. It has the participation of international yachtsmen and sailors, Olympic medalists and world champions, so it is an event that everyone has as a reference. is in”, commented sailor Lars Grael, bronze at the 1988 Olympics in Seoul (South Korea), and 1996 Atlanta (United States), in a press release.

In 2019, Sailing Week brought together nearly a thousand sailors in 120 boats divided into nine categories. The overall champion boat was the Pajero, commanded by Eduardo Souza Ramos, who competed at the Olympics in 1980 in Moscow (then Soviet Union) and 1984 in Los Angeles (USA). The vessel’s strategist was another Olympic athlete: André Fonseca, who competed. Athens (Greece) in 2004, and Beijing (China) in 2008. The boat Crayola, which finished second, was accompanied by Samuel Albrecht, who would represent Brazil at the Games in Tokyo (Japan).